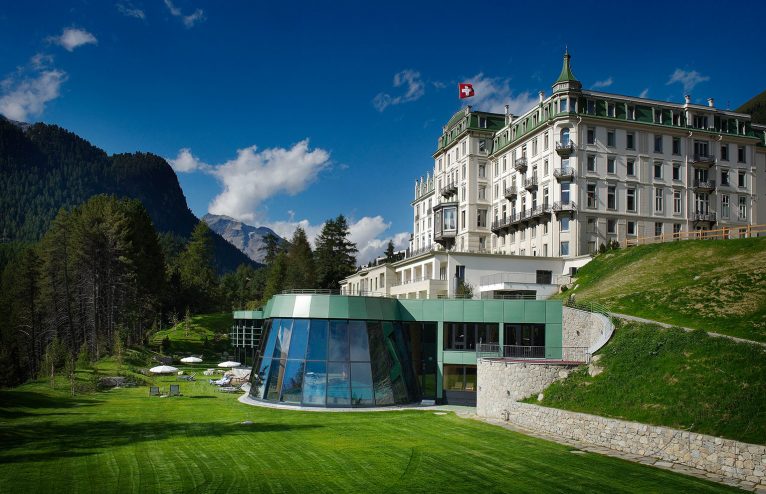 Once upon a time, the matriarch of the Gredig family, then-owners of what is now the Grand Hotel Kronenhof in Pontresina, Switzerland, sat at the window of her tiny, wood-panelled dining room and watched guests arrive, deciding what to charge them based on how much luggage they brought. Lots of suitcases meant they were well-off and would be charged a higher rate. A single, humble suitcase meant the guest paid less.

More than 170 years later, guests enter via the same driveway, and if Frau Gredig were sitting in her window, she’d be able to make her same appraisals. Returning guests request the same rooms, year after year. Some request the same room where their parents and grandparents once stayed. In the spirit of the nascent years of the Kronenhof, some arrive with suitcases stacked high on baggage carts and stay for weeks. Come December, their luggage includes tuxedos, ball gowns and fur stoles for formal Christmas dinners and New Year’s Eve fetes.

The 5-star Grand Hotel Kronenhof, set in the Engadin Valley near St. Moritz, possesses a nearly Wes Andersen ambience, in the best possible sense. It’s unquestionably old-world, old-guard and grande dame, but endowed with an endearing quirkiness that oozes from its creakiest wooden parts.

...a nearly Wes Andersen ambience, in the best possible sense.

A long hallway leads to an antique bowling alley, where the pins are attached to ropes that frequently tangle as they’re raised and lowered. “Never get rid of this,” I told our host when she showed us the single-lane alley, with its warped wooden floor and archaic conveyor belt for returning balls. “We never will,” she affirmed. Past the lobby, down an elevator and down another flight of stairs, we finally find the Kronenstübli, the hotel’s gourmet restaurant in the oldest section of the building, right near Frau Gredig’s former dining room perch, now preserved almost as a museum. Through the hotel kitchen and down another flight of stairs, a hidden cellar holds immense old wine vats and a wall full of primitive skis, left behind by their former owners who never got a chance to return the following season. Most have tags with the skiers’ names, written in the elegant, precise cursive of a century ago. 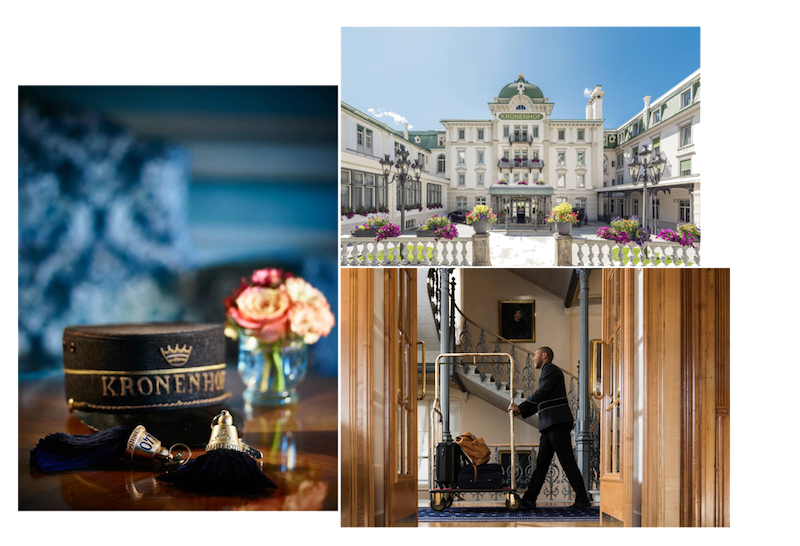 But despite the undeniable nostalgia, the Kronenhof is very much attuned to the needs of modern guests. There are three restaurants, two offering high-end dining experiences—one traditional and the other contemporary and gourmet. Le Pavillon, overlooking the hotel ice rink (which serves as a lawn in summertime, an equally ideal time to visit) offers more casual dining, and, on a brisk winter’s day, the chance to drink a local craft beer in -7 C weather. Covered in a cosy blanket and bathed by the full sun, those negative digits didn’t feel so cold at all.

An extensive 2-level spa complex has as its centrepiece a heated indoor pool in a wraparound glass enclosure, the Alps rising gloriously outside. Adjacent is a pool-sized Jacuzzi and a children’s splash pool, plus a wellness area with wet and dry saunas, a salt grotto and a floating grotto with underwater music. The upper-floor spa offers facial and body treatments utilising Pharmos and Ericson products, and a full menu of massages.

Rooms have a woodsy, classic decor with a touch of modernity. Our 38 square metre deluxe premium room had a sitting area with a sofa bed, a grand bathroom with separate shower and tub, and a patio that, during our winter stay, was bordered by a fluffy field of snow.

The Kronenhof is in the heart of Pontresina, a charming and low-key Alpine town which, despite being just 10 minutes by car from chic St Moritz, is a world away from the latter’s see-and-be-seen glamour. It’s a winter retreat for those less interested in downhill thrills and more interested in easy winter hikes, a twirl around the ice rink, or simply choosing their next spa treatment. Gentle ski slopes, winter gear shops and cosy eateries are within walking distance of the hotel, but you’ll have to journey to St Moritz if you want Prada, Michelin-starred dining or a buzzing après-ski scene. For returning guests to Kronenhof, those are the very reasons to choose the hotel and Pontresina. It’s the antithesis of St Moritz—a place where guests can relax and unwind, and take in the peace and tranquillity of a traditional Engadine village.

The Kronenhof is a luxurious hotel, with all the effortless service and grace that that fifth star connotes. Luggage arrives before you do. Waiters appear out of nowhere to pull out your chair. Dinner plates arrive under silver cloches. Napkins are folded or better yet, replaced. Courtesy shuttles are waiting to take you to the train station, to the slopes, or to nearby St. Moritz. Yet this discrete luxury is paired with a warm and welcoming demeanour, without any of that obsequious-yet-haughty manner that often afflicts the most lavish hotels. After two nights that passed all too quickly, I started to understand why those current and past guests arrived with their bags piled so high—the Kronenhof is a place that entices you to stay a while.

Rates start from 445 CHF in the summer season (mid-June-mid-October) and 565 CHF in winter (mid-December to April). Junior suites start from 715 CHF and suites from 845 CHF. Prices include half-board, with an abundant and varied breakfast buffet in the Grand Restaurant, plus dinner at one of the hotel restaurants. Guests can take advantage of the “Gourmet Dine-Around” program, which grants half-board privileges (or credit towards a meal) either at the restaurants of the Kronenhof’s sister property, the Kulm Hotel in St Moritz, or at one of the affiliated mountaintop eateries on the slopes near Pontresina and St Moritz. A kids’ dining program, with special menus and a dining room just for them, is included as well. Access to the wellness area, pool, and ice rink (with free skate rentals) is also complimentary, as is local use of the hotel shuttle. Discounted lift tickets and exclusive before- after-hours lift access are also offered.

We travelled from Tirano, Italy to Pontresina aboard the Bernina Express, the epic, panoramic train ride on the historic Bernina line, part of the Rhaetian Railway. In operation since 1910 and a UNESCO World Heritage Site since 2008, the rail line climbs out of Tirano in a series of stunning bridges, tunnels and viaducts, passes through the Bernina Pass (2328 m) as well as glaciers, frozen lakes and breathtaking high Alpine scenery. The trip takes about 2 hours and costs about 50 CHF for a single, one-way ticket. 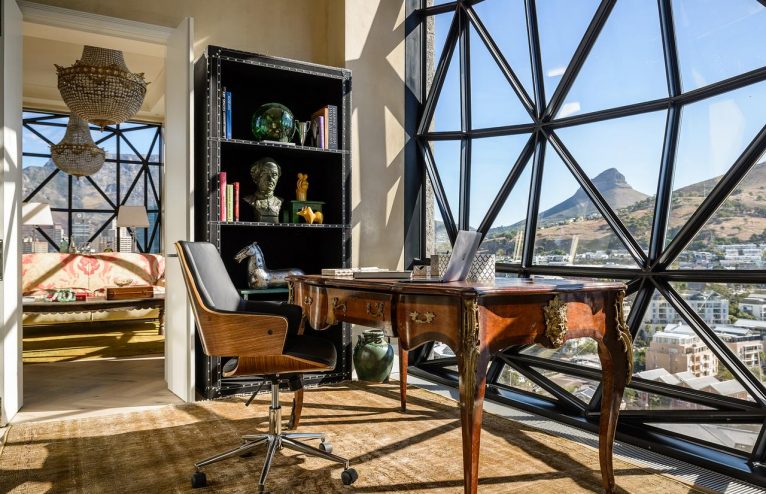 Seduction By Literature At The Library Hotel, Koh Samui