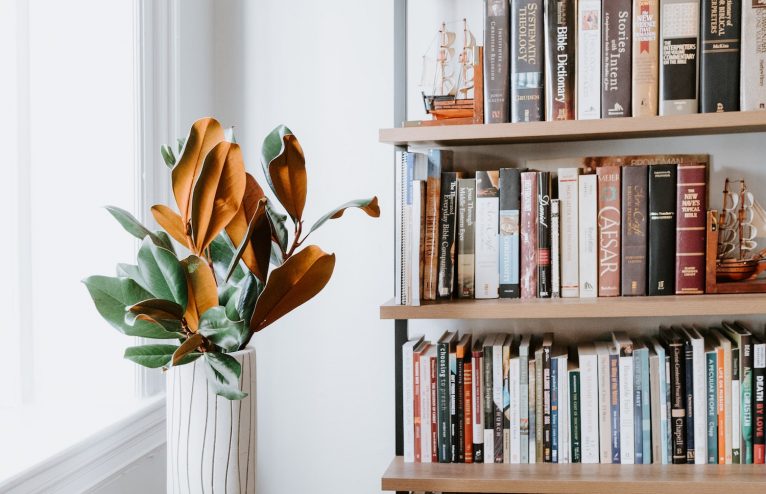 If one of your 2023 resolutions is to read more, we’ve got you covered with seven books to read in 2023.

From gripping thrillers to modern-day myths and unsettling ghost tales, these seven novels are must-haves for your bookcase this year.

1. Age of Vice by Deepti Kapoor

Deepti Kapoor’s crime thriller is already one of the most talked about releases of 2023. Set in 2004 in New Delhi, the story begins with a drunken driver of a Mercedes ploughing over a group of homeless people, killing five. This horrific and senseless act sets the tone for an ambitious and action-packed tale about moral corruption and political power.

2. The Shards by Bret Easton Ellis

Taking the form of a fictionalised memoir, Bret Easton Ellis’ first publication in 13 years follows a group of privileged high school friends in 1980s Los Angeles. Seventeen year-old Bret becomes obsessed with a new student named Robert Mallory, just as the city’s serial killer seems to be drawing ever closer to their social circle. Filled with sex, jealousy, paranoia and rage, it promises to be a gripping read.

Indian-born author Salman Rushdie’s first publication since being attacked in New York in August of 2022 is an epic tale of a young girl who, after witnessing the death of her mother, becomes a vessel for the goddess Parvati. With the help of the goddess’s powers, Parvati whispers a fantastical city into existence only to become slowly consumed by it over the centuries.

4. Old Babes in the Wood by Margaret Atwood

Margaret Atwood’s latest collection of short stories features a mother who claims to be a witch, a female bank teller who is reincarnated as a snail, and a conversation between the author and George Orwell that takes place over a séance. Told with Atwood’s characteristic wit and insight, the fifteen tales delve into family dynamics, love, loss and memory.

5. The Guest by Emma Cline

From the author of ‘The Girls’ comes an unsettling tale of a woman who’s pretending to be someone she’s not. Alex has spent the summer with an older man on Long Island but after a misstep at a dinner party she’s promptly dismissed. Instead of getting the train back to the city, she decides to stay on the island, spending a week drifting along the hedged lanes and past pristine driveways, ‘a cipher leaving destruction in her wake.’

The author of Open Water is back with an intimate and poetic exploration of a father and son’s relationship and the search for freedom. Small Worlds plays out over three summers, in London and Ghana, as Stephen, who has always found joy and release through dance, is forced to consider new forms of self-expression.

7. I Am Homeless If This is Not My Home by Lorrie Moore

The acclaimed short story writer returns to the novel with an inventive ghost tale split between the 19th and 21st centuries. The story centres around a middle-aged teacher named Finn who is on an enforced break from work and may have become ‘too emotional to teach history.’ As his beloved brother lies dying in a hospice in the Bronx, Finn receives a phone call that sets him on a strange journey into the past where the boundaries between comedy and tragedy, reality and the imagination become increasingly blurred. 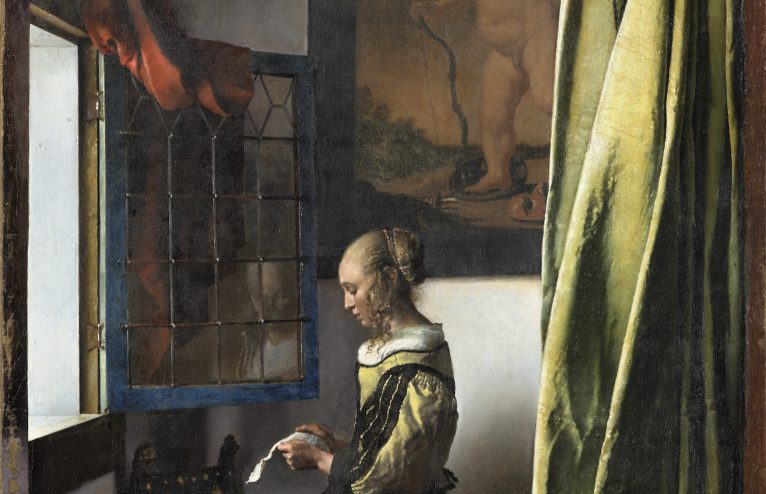 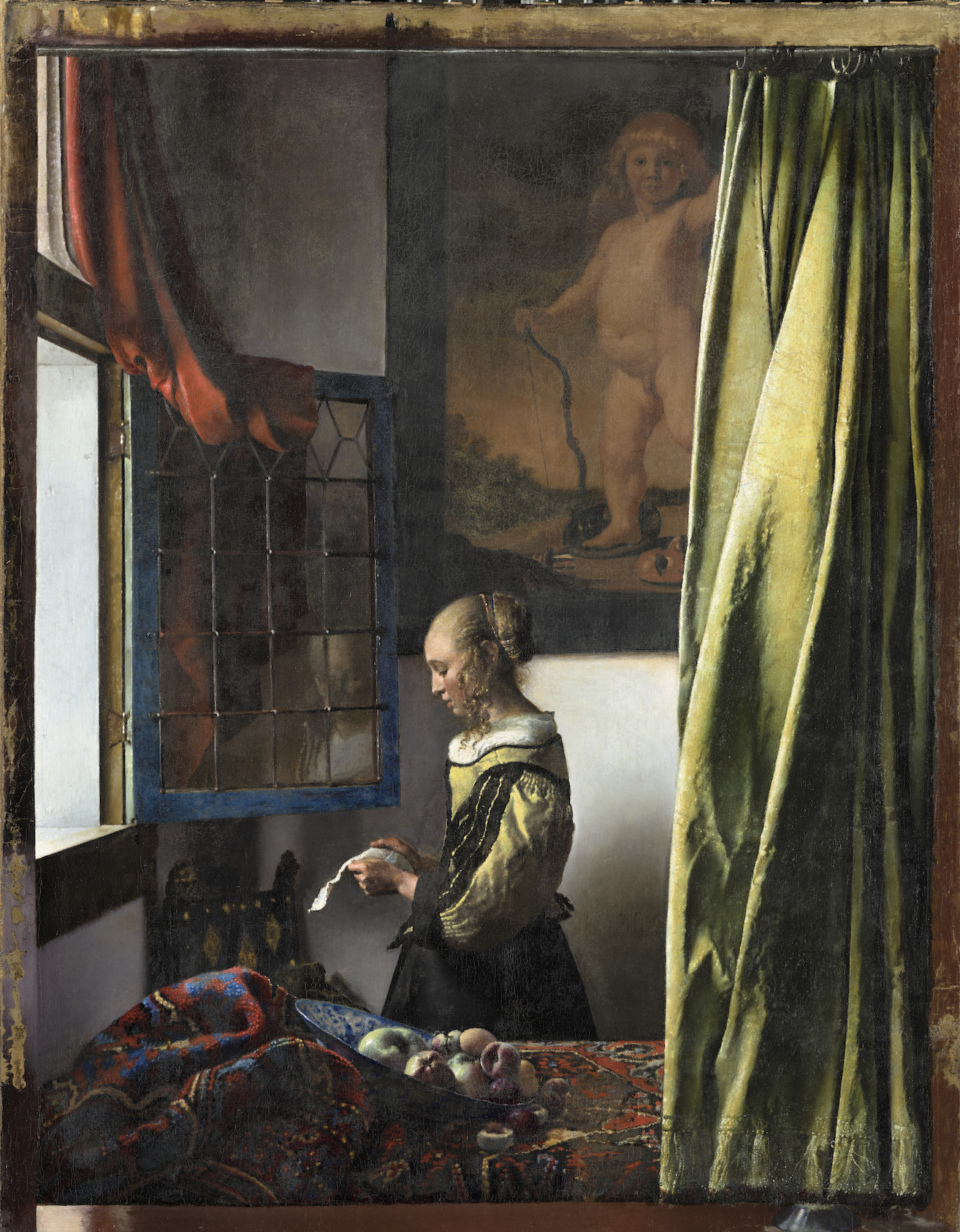 From The Desk Of… Lisa Fitzell