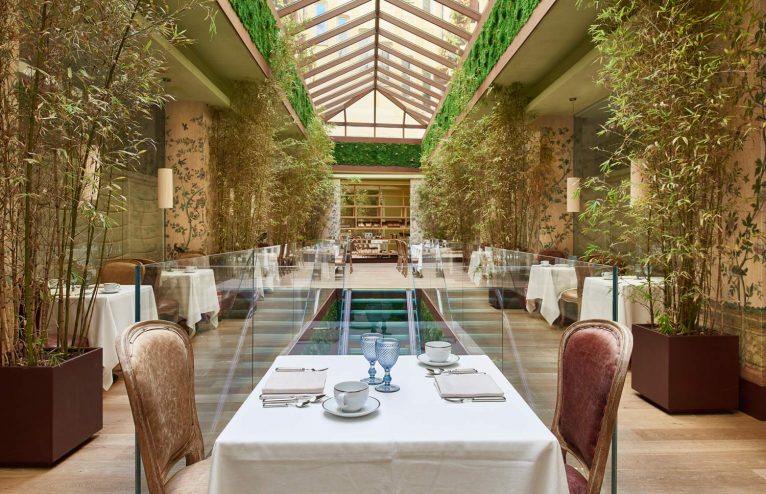 Madrid on a Plate

A decent glass of rioja and a killer tortilla were always pretty much guaranteed in Madrid.

But if you wanted anything more exciting, you were always better off heading to Barcelona where the culinary-minded-Catalans, have been flexing some muscle for some time.

Flash forward to 2018 and Madrid has become a serious contender in the exciting Spanish gastro- movement. Yes, the brilliant tortillas are still a given, but they are now effortlessly accompanied by inventive croquettes and expertly conceived cocktails.

With new and exciting restaurants and markets opening up in every barrio and cool hotels keeping pace, Madrid makes for a superb city-break, especially for the foodies amongst us.

Found on a side street just past Mercado de San Anton, this small bolthole is an excellent lunch choice. The menu is divided into dishes themed by a common ingredient, allowing you to sample the very best Spanish produce from tomatoes and anchovies to tuna and rice. All perfectly cooked and presented in an intimate and bustling setting. 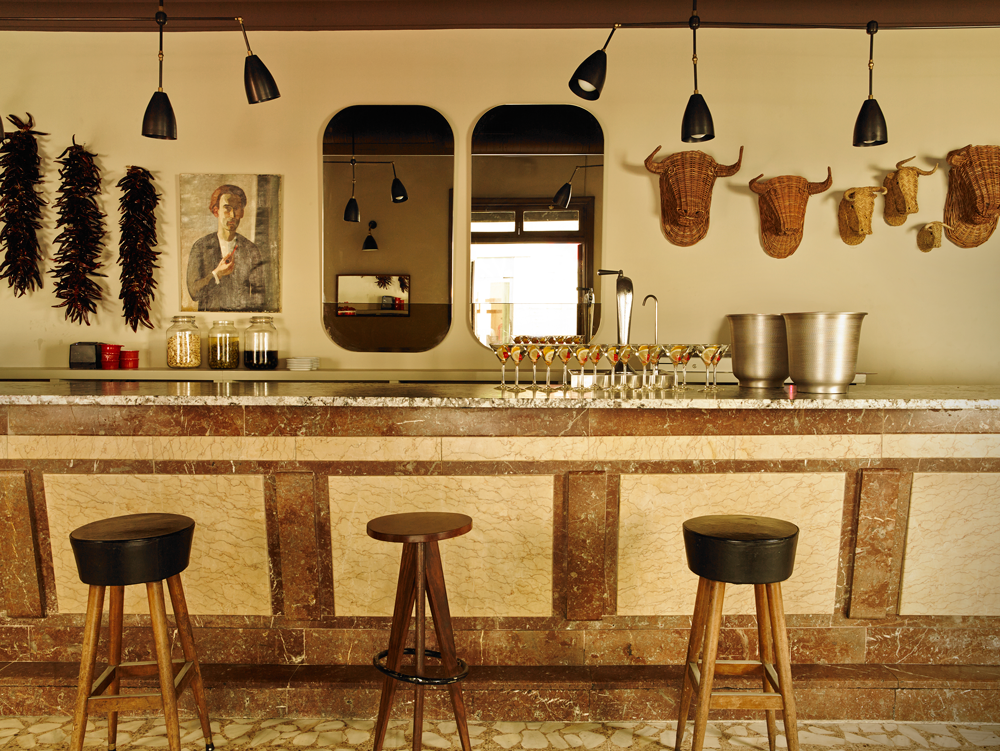 Another stellar choice for those in search of authentic Spanish food served in a modern setting. Buzzing with locals, Arzábal has a standing only tapas bar at the front of the restaurant and a ‘proper’ but relaxed dining room behind. We enjoyed Pan de Cristal accompanied by fried artichokes, beautifully cooked rice dishes and delicate seabass, all topped off by a sweet and delicious home-made apple tart.

A pit-stop worth making and a queue worth standing in. Casa Labra has been a local favourite since 1860. It serves cod croquettes and succulent pieces of fried cod, accompanied by beer. You queue. You stand and eat. You soak up the local atmosphere and then you get on with your day. They apparently go through more than 700kg of cod every week.

As ‘old school’ as it gets and the perfect choice for sampling some of the city’s best rice dishes. Whether it’s Paella you are after, its soupy sister (Arroz Meloso) or the ‘noodly’ Fidaeuá – La Buganvilla has it all. Sit inside in their classic-white table-clothed-restaurant or street-side on the small heated terrace.

This gourmet food hall, has taken full time residency in the former Plaza De Colón Cinema. It’s not to be missed. The myriad of stalls, bars and restaurants all housed in this awesome space are overseen by three Spanish chefs- with a total of 6 Michelin Stars between them – and serve tapas and more, until the early hours, to the soundtrack of live performing DJs and musicians.

Urso is hands-down one of the top choices for planting yourself in the very best location for exploring. Set between the districts of Chueca, Chamberi, and the up and coming Tribunal, it’s a short walk from some of the city’s coolest bars, shopping districts, markets and restaurants. 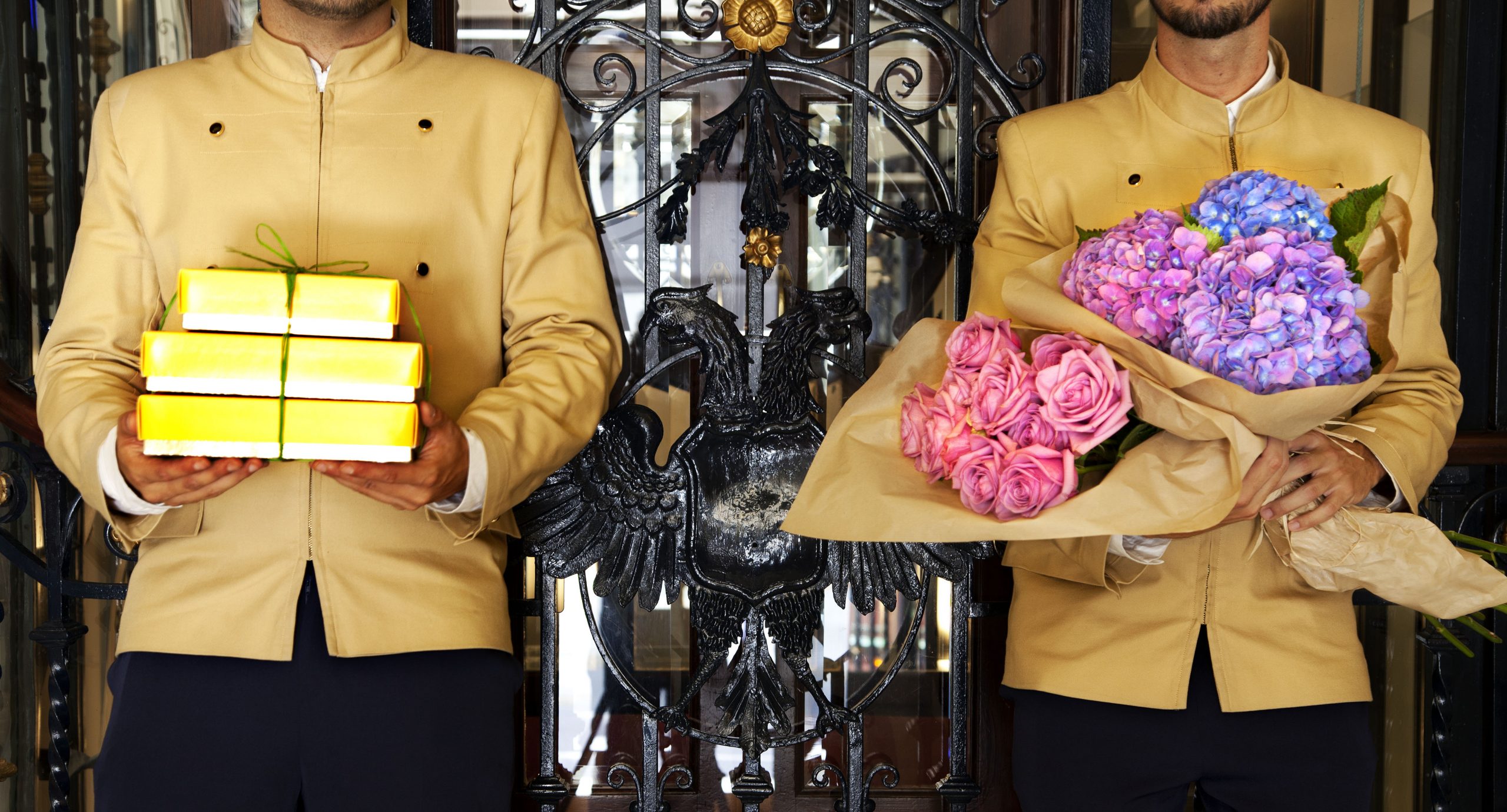 The rooms, which are all based around a centralised atrium, exude a sense of understated elegance, complete with all the modern amenities you would expect. Muted tones and modern furnishings create the perfect atmosphere for some down-time after busy city-filled-days.

Highlights include the hotel’s antique mahogany lift which has been lovingly restored – complete with a leather bench. Make sure you take the lazy option up to your room, at least once, as it’s an experience in itself. As well as the hotel’s luxury subterranean spa, which boasts a very cool lap pool, plus a well-equipped gym and hammam. 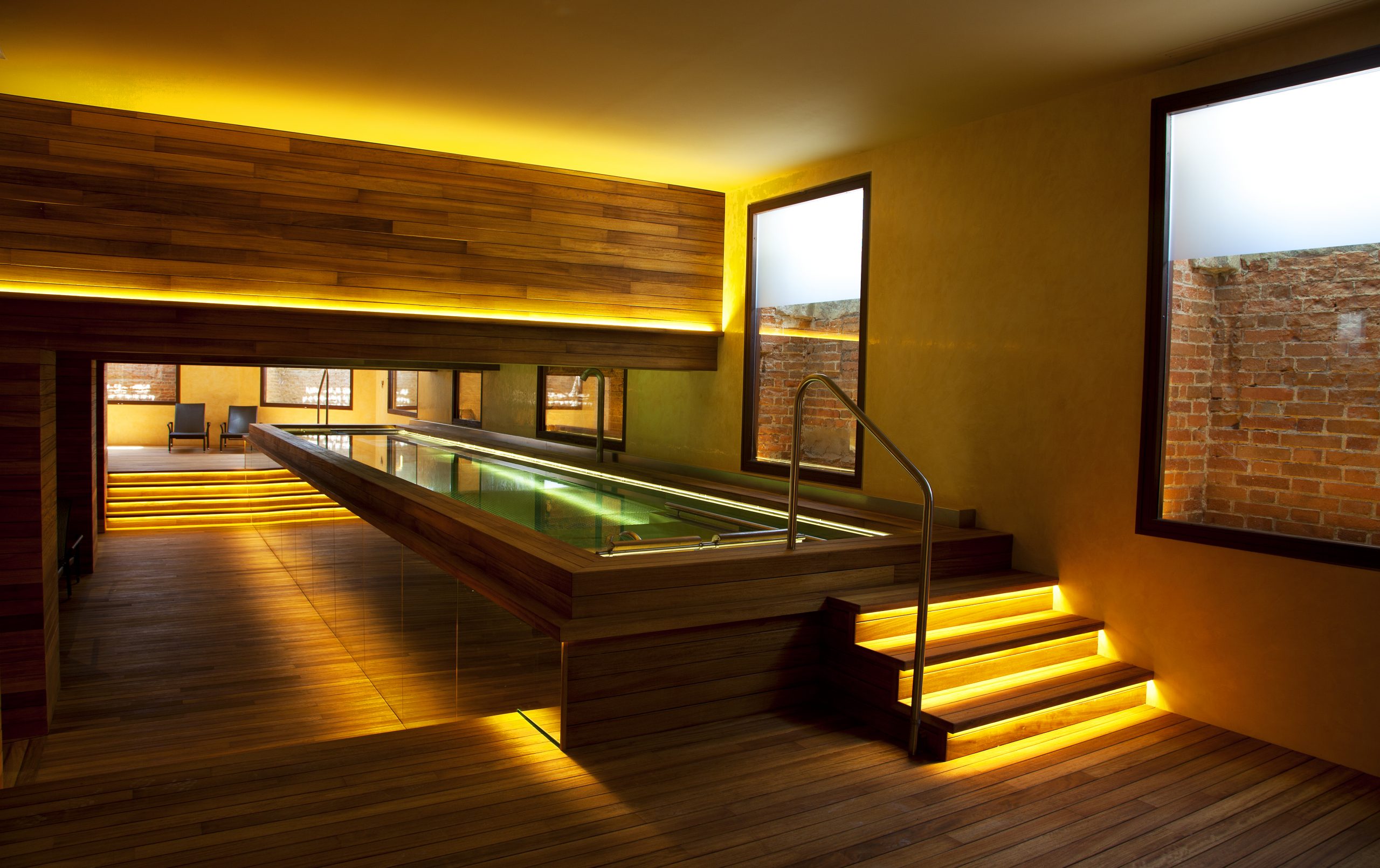 In keeping with the city’s quality culinary offering, Hotel Urso’s foodie-side does not disappoint. Breakfast is served in a romantic, sky-lit vertical garden at the heart of the hotel. Everything is locally sourced with baked goods, cold cuts and more served straight from the market opposite the hotel. Staff are beyond accommodating and the ambience is serene.

Dinner can be taken in the hotel’s highly regarded, standalone restaurant ‘Media Ración’. Overseen by Fernando Cuenllas it serves the typically small portion sizes for which Madrid is famous, encouraging diners to share and try new dishes. Popular with locals and fellow guests alike – you’ll have to jostle for a Saturday brunch reservation.

With Spring-time arguably the best climate for making the most out of the city and with a host of cultural and street festivals planned for May, now is the time to book a break to Madrid. 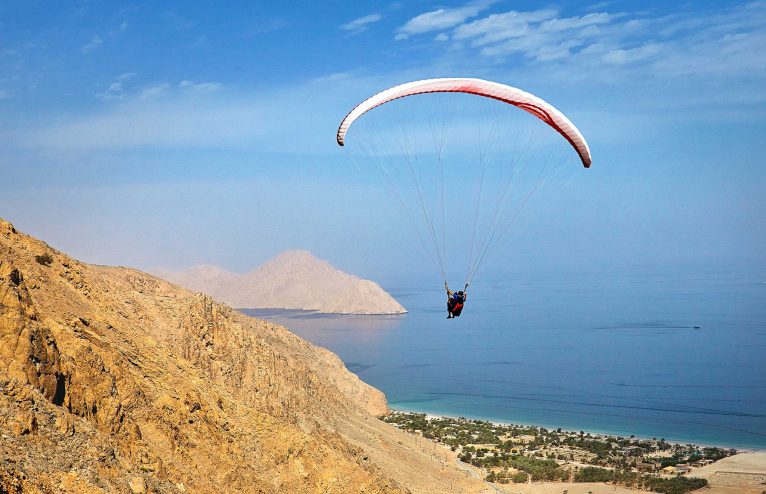 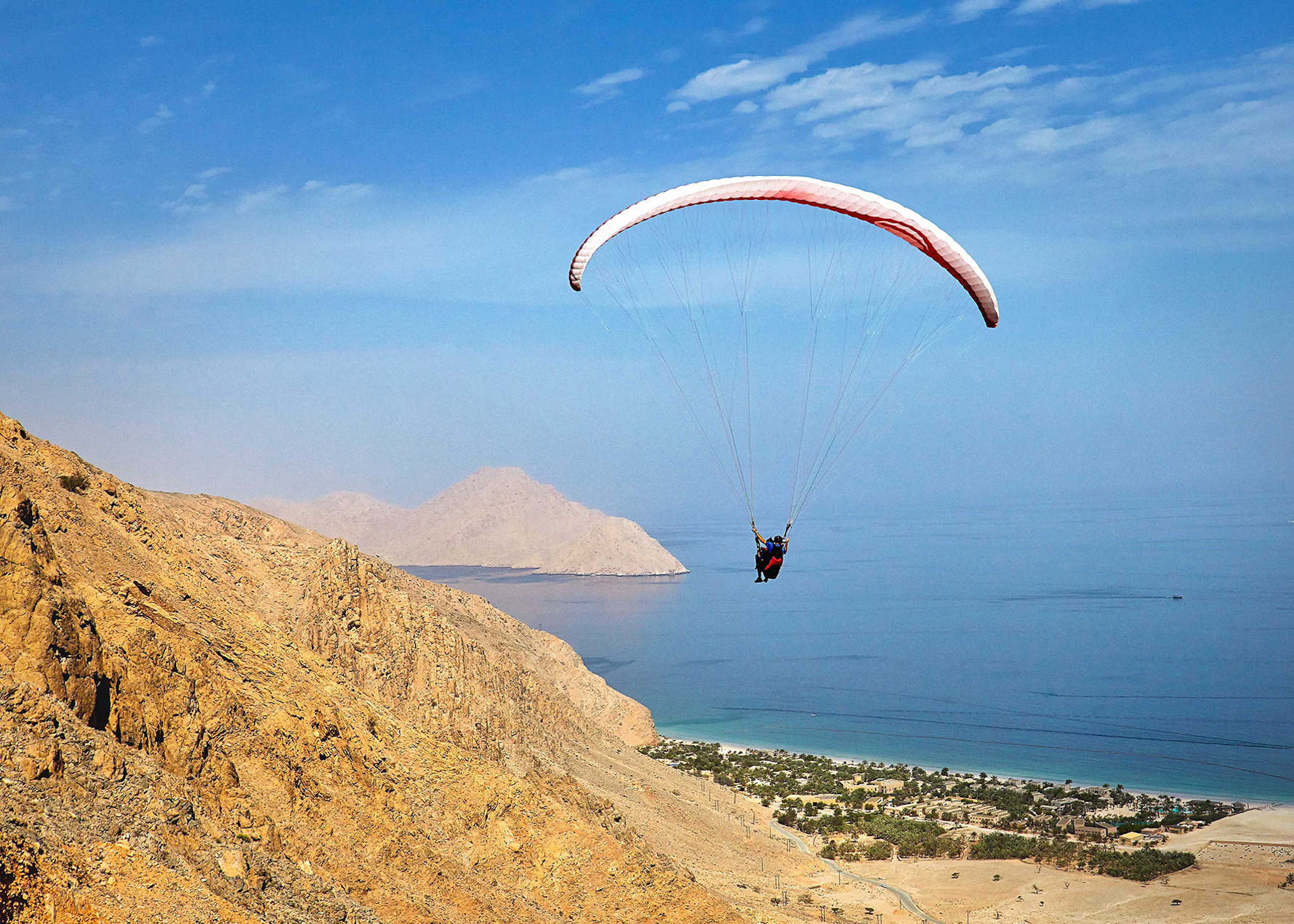 The Best Romantic Retreats For 2023

Five Family Ski Resorts For Your Next Trip To The Slopes