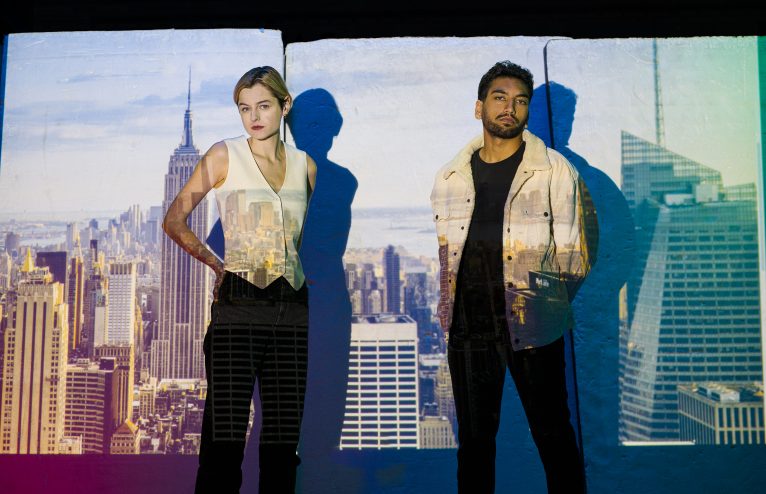 Damien Hirst’s first feature exhibition in a French museum is being held at Fondation Cartier Pour L’art Contemporain. His latest project, Cherry Blossoms presents a collection of 107 canvases depicting cherry blossoms in bloom. Executed in thick brushstrokes, the English painter’s textured works embrace a vivid spring-hued palette. Breaking from Hirst’s typically minimalist painting style, the collection is tapped as an important step in Hirst’s artistic evolution. Not to be missed.

Running from 8 – 11 July, the Affordable Art Fair is back with a roster of emerging and established galleries, many of which hail from London and the UK. Held at Battersea Park, visitors can expect an impressive array of original contemporary artworks, priced between £100 to £6,000. There’s certain to be something to suit your taste, space, and spend.

Created by David and Elizabeth Emanuel in 1981, Princess Diana’s wedding dress might be the most famous bridal gown in the world. Now you can see the puffy-sleeved dress up close at Kensington Palace as part of their latest exhibition, Royal Style In The Making. Loaned by her sons, Prince William and Prince Harry, the wedding dress will be presented amongst other notable attire spanning the wardrobes of the Queen, Princess Margaret, and the Queen Mother. We are particularly taken by Princess Margaret’s 18th-century themed gown worn at a 1960’s Mansion House charity ball. Get thee to the palace’s Orangery. Stat. 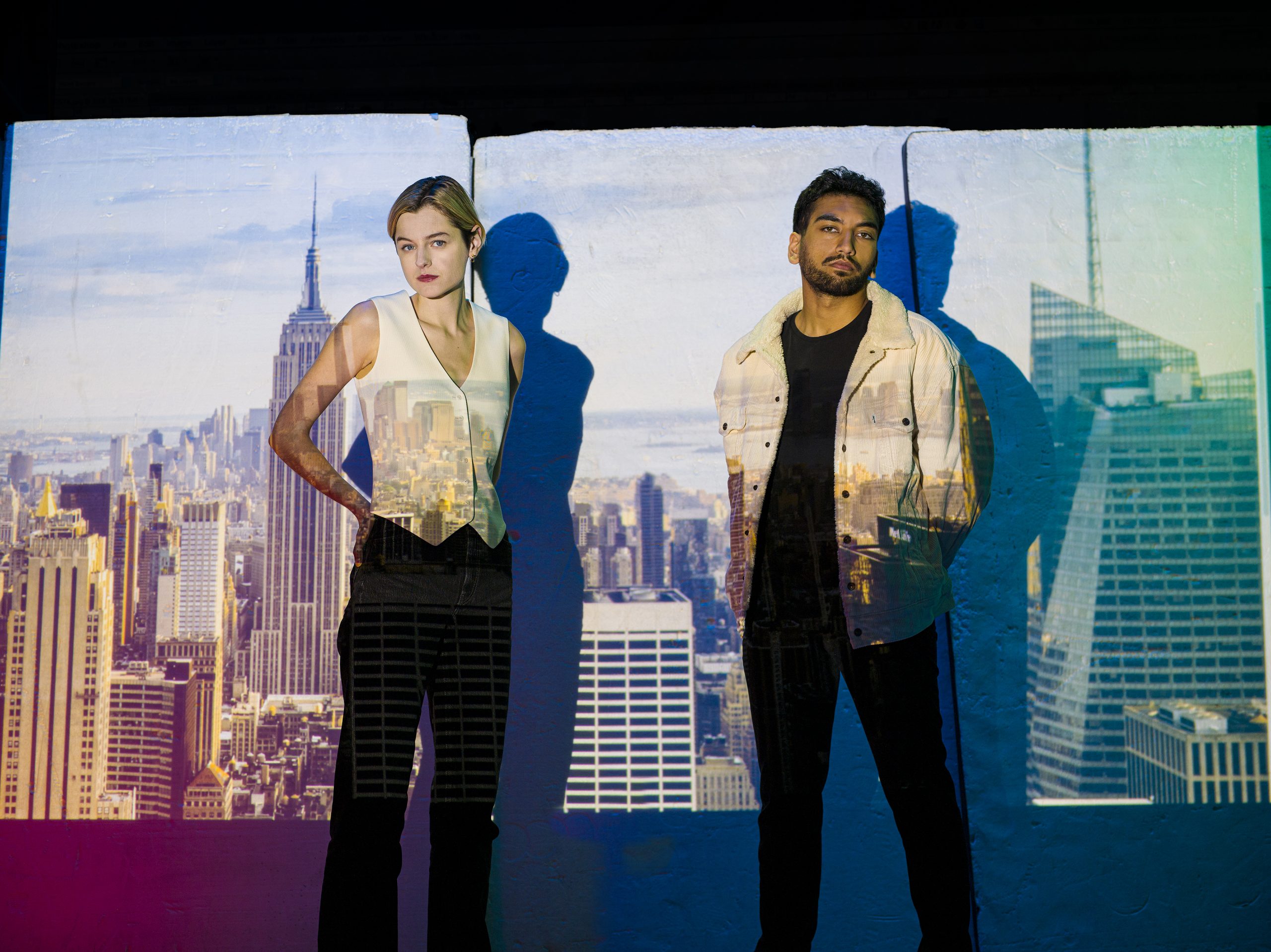 Written by Joseph Charlton, ANNA X is a fictional imagining inspired by Anna Sorokin, the fake German heiress who conned members of New York’s high society out of more than $200,000. Exploring the shapeshifting and deceptive powers of technology, ANNA X zones in on Anna (Emma Corrin) and Ariel (Nabhaan Rizwan) as they struggle to keep up with New York’s dazzling social elite. The new play explores how far two outsiders will go to construct the identities they want. Playing at the Harold Pinter Theatre from 10 July.

A pioneering member of the Dada crew, Sophie Taeuber-Arp is not as well known in the UK as she deserves to be. This TATE retrospective – the first of her work to be held in the UK – seeks to rectify that. One of the foremost abstract artists and designers of the 1920s and 30s, Taeuber-Arp’s creative output was extraordinarily diverse, spanning embroideries and joyful, ultra-modern paintings, as well as carved sculptures. This summer show is an education in traditional crafts and modernist abstraction.

This July, The Wolfcrown Gallery launches an online exhibition of artists that have been associated with the Festival de Cannes, celebrating Cannes women throughout the contemporary history of the festival. In a series of portraits taken by photographer Simon Procter, the exclusive collectable artworks are produced in Platinum Palladium prints featuring Saoirse Ronan, Emma Watson, Eva Green, Natalia Vodianova and more. The limited-edition collection comprises 12 exclusive prints, which are available in two sizes and are priced from €1,200 to €2,200. 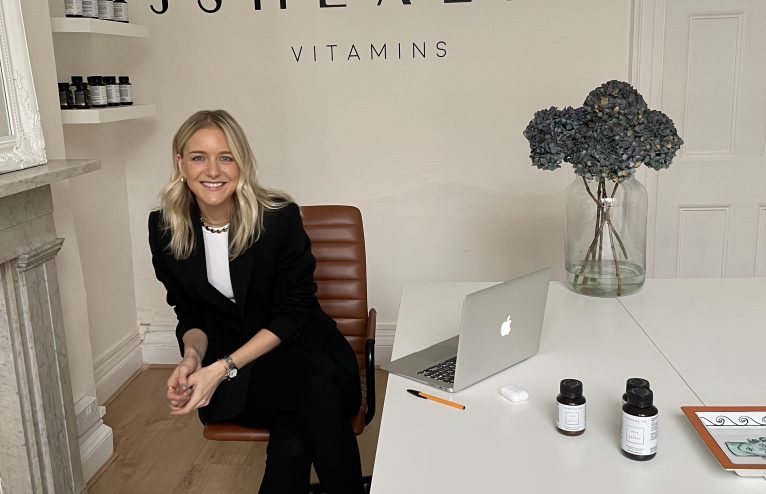 From The Desk Of… Hermione Underwood

A Way With Words: Ingrid Persaud

From The Desk Of… Hadley Spanier