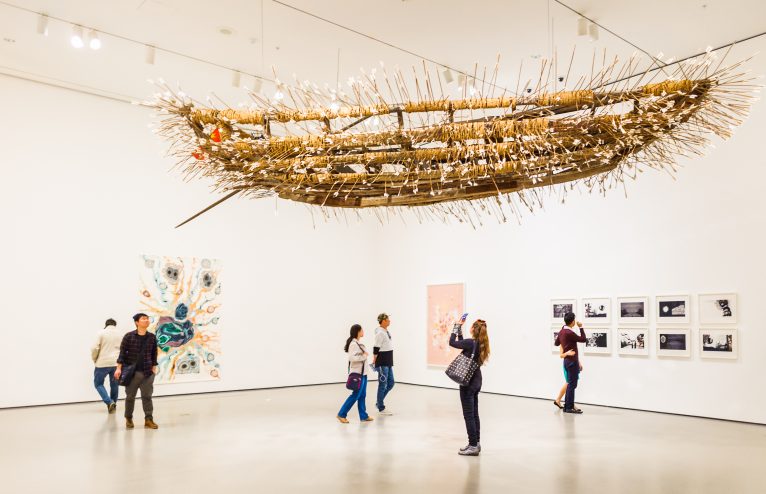 The new season brings an exciting programme of autumn events and exhibitions that pair fashion and art, highlight the work of pioneering female artists, and trace the evolution of cultural movements across the globe.

Carolee Schneemann and Soheila Sokhanvari at the Barbican, London

The Barbican opens the autumn events season with the first major survey of the pioneering feminist artist Carolee Schneemann since her death in 2019. Working across performance, film, photography, and painting, Schneemann’s ground-breaking work explored issues relating to the body, sexuality, gender, and violence. This large-scale show traces the evolution of her practice, featuring over 200 objects alongside rarely seen archival materials. In October, contemporary Iranian artist Sohelia Sokhanvari will transform the Barbican’s Curve gallery into a vibrant, immersive space with hand-painted floor-to-ceiling geometric patterns, miniature portraits of cultural figures from Iran, and kaleidoscopic mirrored sculptures inspired by the centuries-old Perisan practice of Āina-kāri. 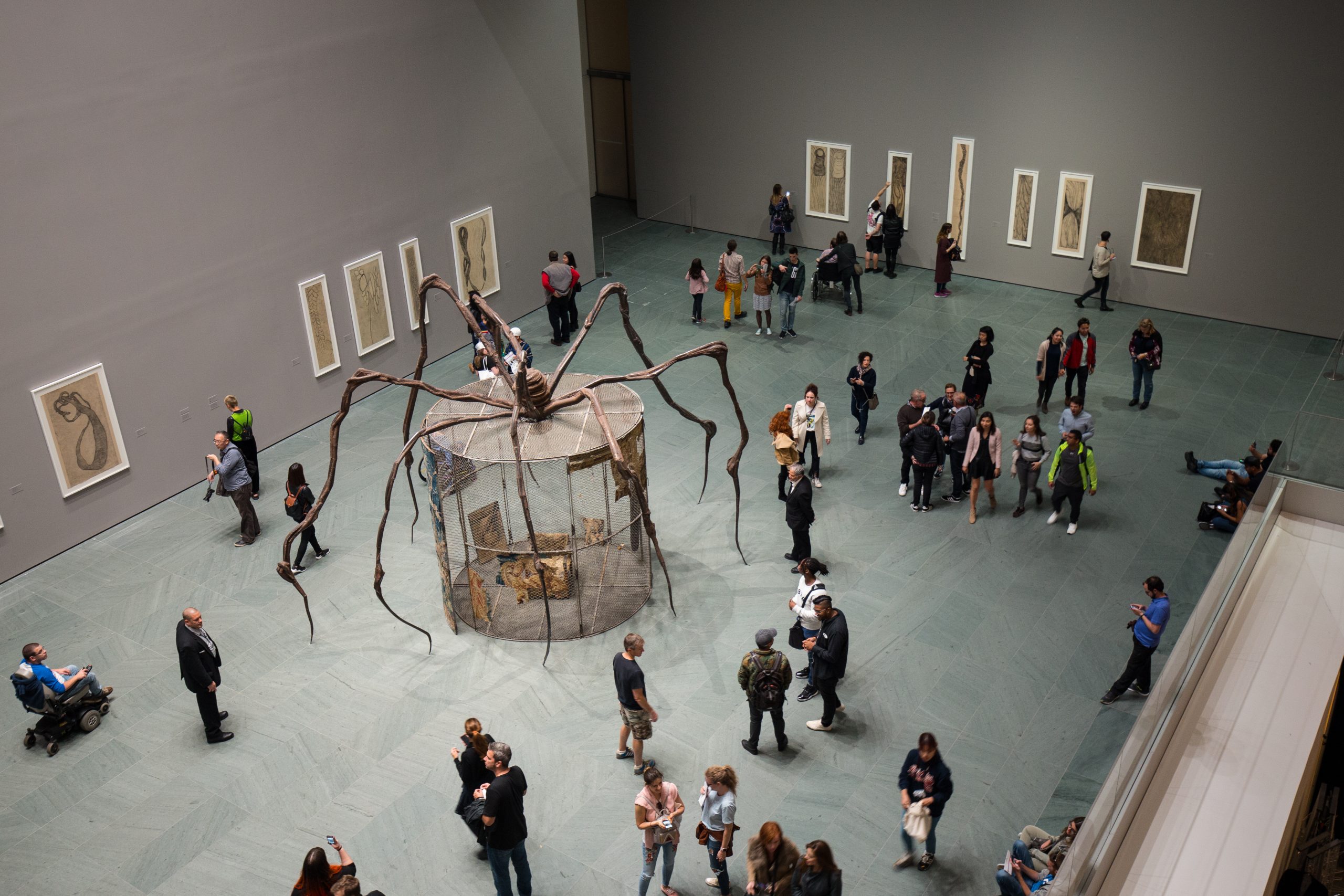 Wolfgang Tillmans: To Look Without Fear at MoMA, New York

The German photographer’s first survey in the United States features more than 350 works spanning three decades. Tillmans has long pushed the boundaries of how we experience photography, presenting his intimate works in make-shift style installations where unframed prints are taped to the walls or clipped and hung from pins, alongside curated objects, and torn out pages from magazines. This show also features an installation based around Tillmans’ debut album, Moon in Earthlight (2021), with film footage from raves.

Known for her urgent, sympathetic portraits of New Yorkers, Alice Neel is widely regarded as one of the foremost American artists of the twentieth century. This show takes a focused look at the painter’s political and social activism, in connection to her membership in the Communist party and involvement in the women’s rights movement. Alongside a large collection of Neel’s paintings and drawings the show will also include a portrait of the painter by Robert Mapplethorpe, and a work by Jenny Holzer that was inspired by Neel’s encounter with the FBI in 1955, due to her Communist party ties. 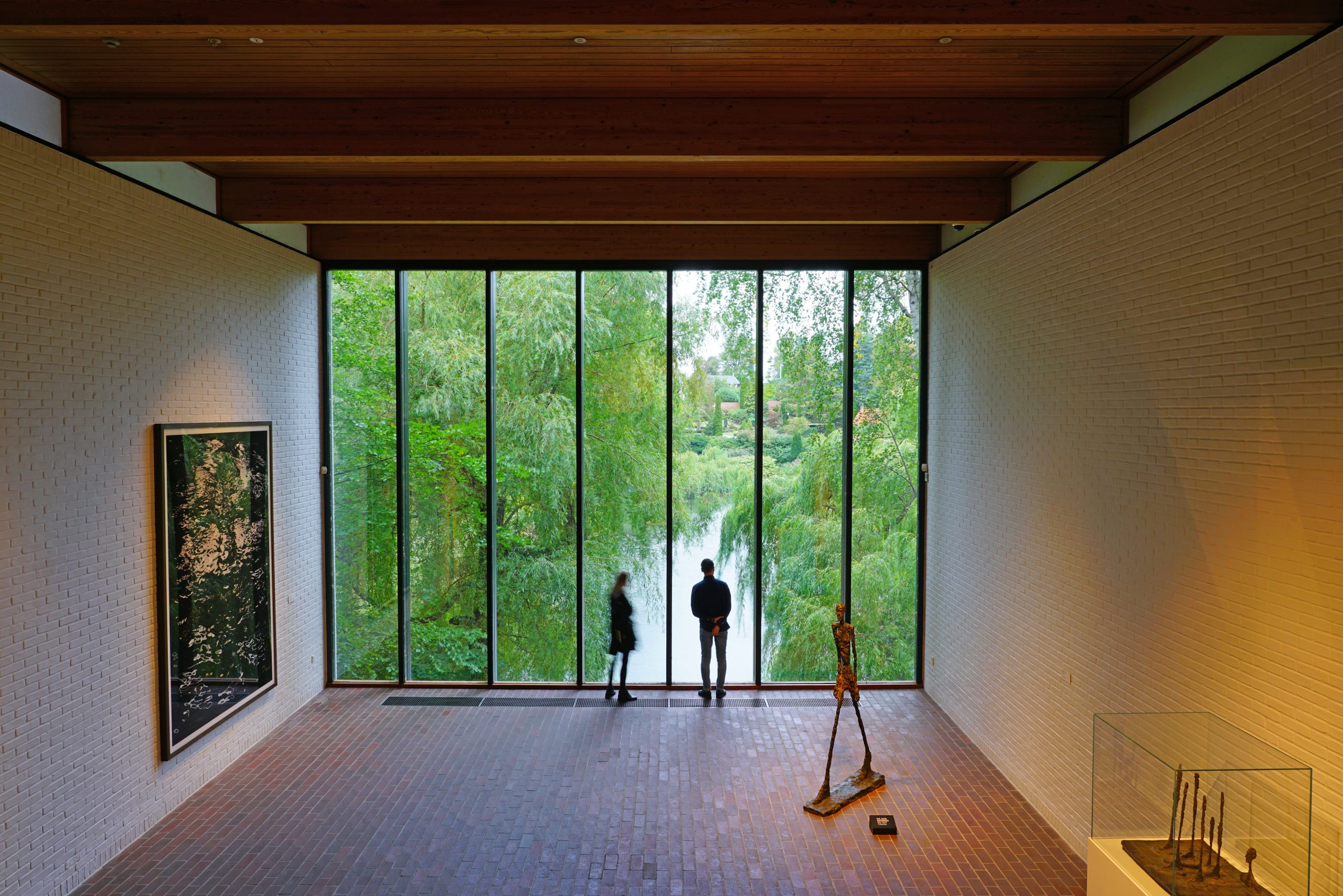 The Cold Gaze – Germany in the 1920s, Louisiana Museum, Copenhagen

Organised in collaboration with Centre Pompidou, where the exhibition was first staged earlier this year under a different title, The Cold Gaze takes a broad look at the Neue Sachlichkeit (New Objectivity) movement in 1920s Weimar Republic. Neue Sachlichkeit artists – including the likes of photographer August Sander and painter Otto Dix – sought to capture modern, everyday life in a non-sentimental and often satirical manner. The show brings together painting, drawing, photography, architecture, design, film, literature, and music to create a rich portrait of the times.

One of the best-known – and most recognisable – artists of the 20th century, Basquiat has become something of a cultural icon, seen to embody New York’s riotous art scene of the 1980s. The self-taught painter originally made graffiti works before turning his attention to the canvas, guided by his mentor and friend Andy Warhol. The show, part of Albertina’s autumn events, looks at the diverse range of references and symbols appearing in the artist’s vivid, dynamic works – and how they relate to his Caribbean heritage, art histories, and pop culture. 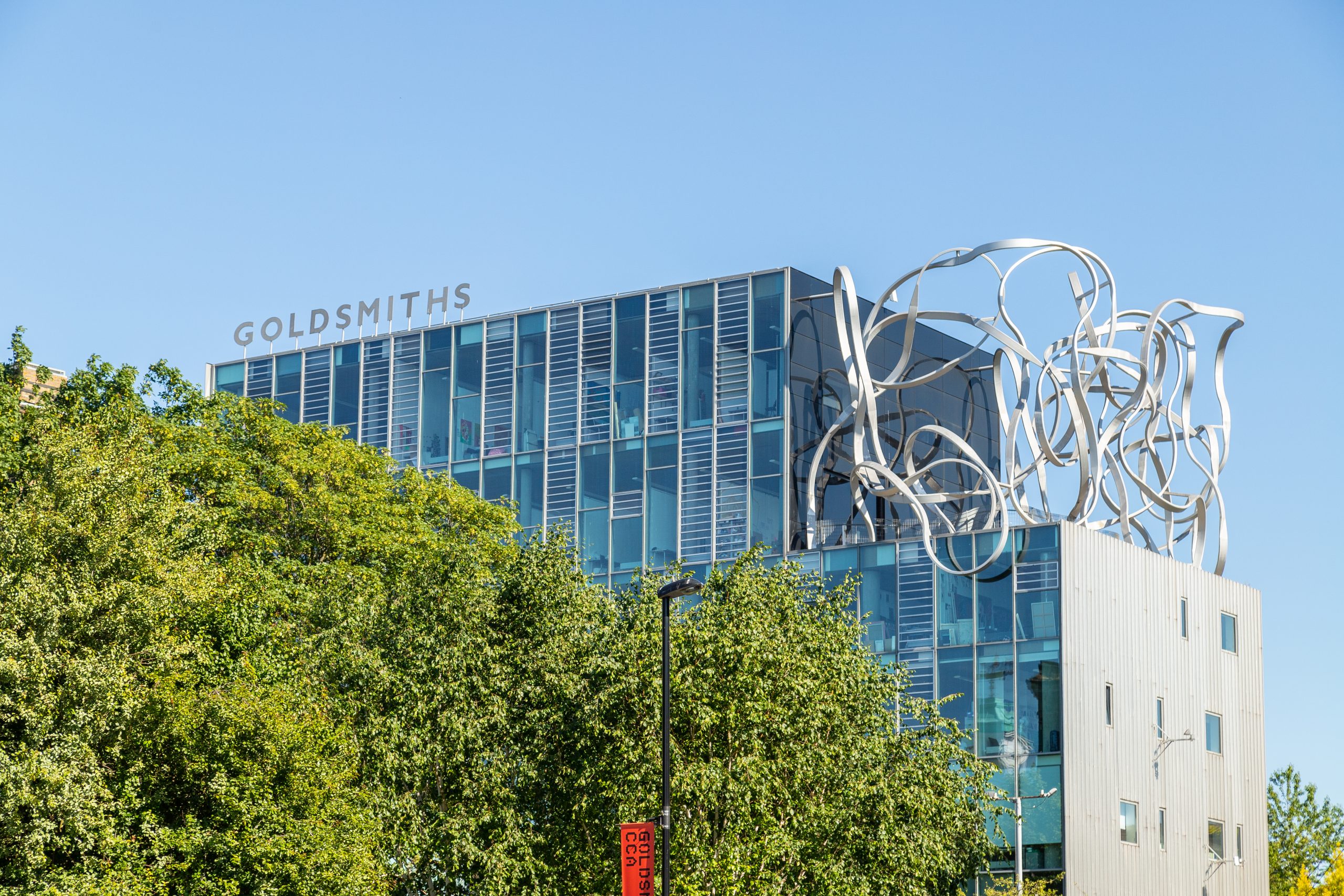 Throughout her long career Cinzia Ruggeri moved freely across a variety of artistic disciplines, carrying out surreal and fantastical experimentations in fashion, mosaics, sculpture, theatre, glassware, furniture, and jewellery. The exhibition at Goldsmiths CCA is the largest survey of her practice to date. It features a selection of garments which are newly restored and presented for the first time in public since their runway debuts in the 1970s and 80s, alongside footage from her theatrical catwalk shows, music videos, design pieces, and accessories. 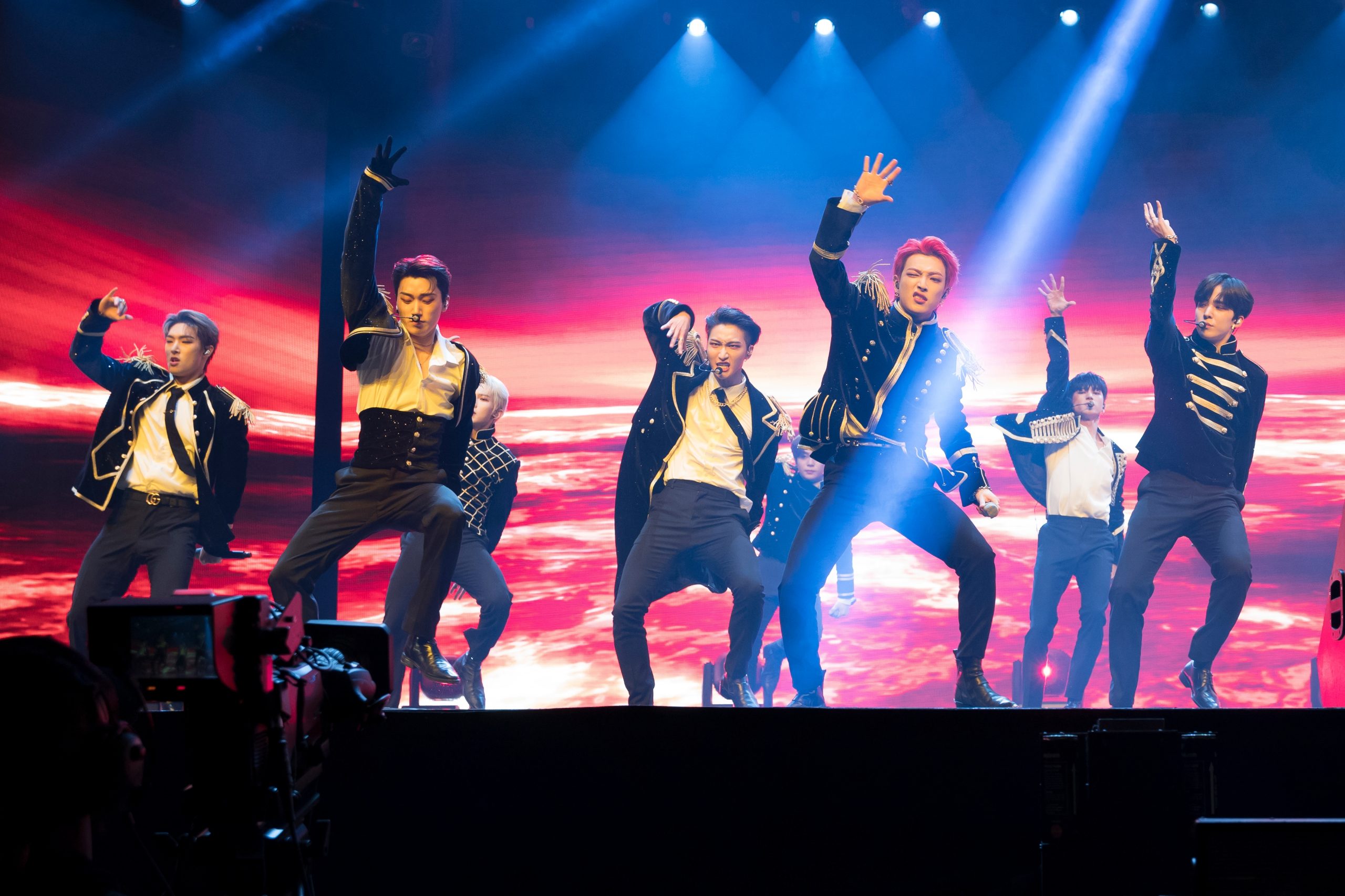 Hallyu! The Korean Wave at the V&A, London

The V&A’s latest blockbuster exhibition celebrates the colourful culture of South Korea through a large-scale exhibition which includes a recreation of the bathroom set from Bong Joon-ho’s award-winning film Parasite, as well as costumes and props from the Netflix series Squid Game. The term “hallyu” – meaning Korean Wave – describes the phenomenal growth and widespread influence of Korean culture since the late 1990s, encompassing everything from cinema and food to music and fandom. Exploring how the country became one of the world’s leading cultural powerhouses, outfits worn by K-pop stars will appear alongside monumental artworks, design pieces, and archival advertising posters. 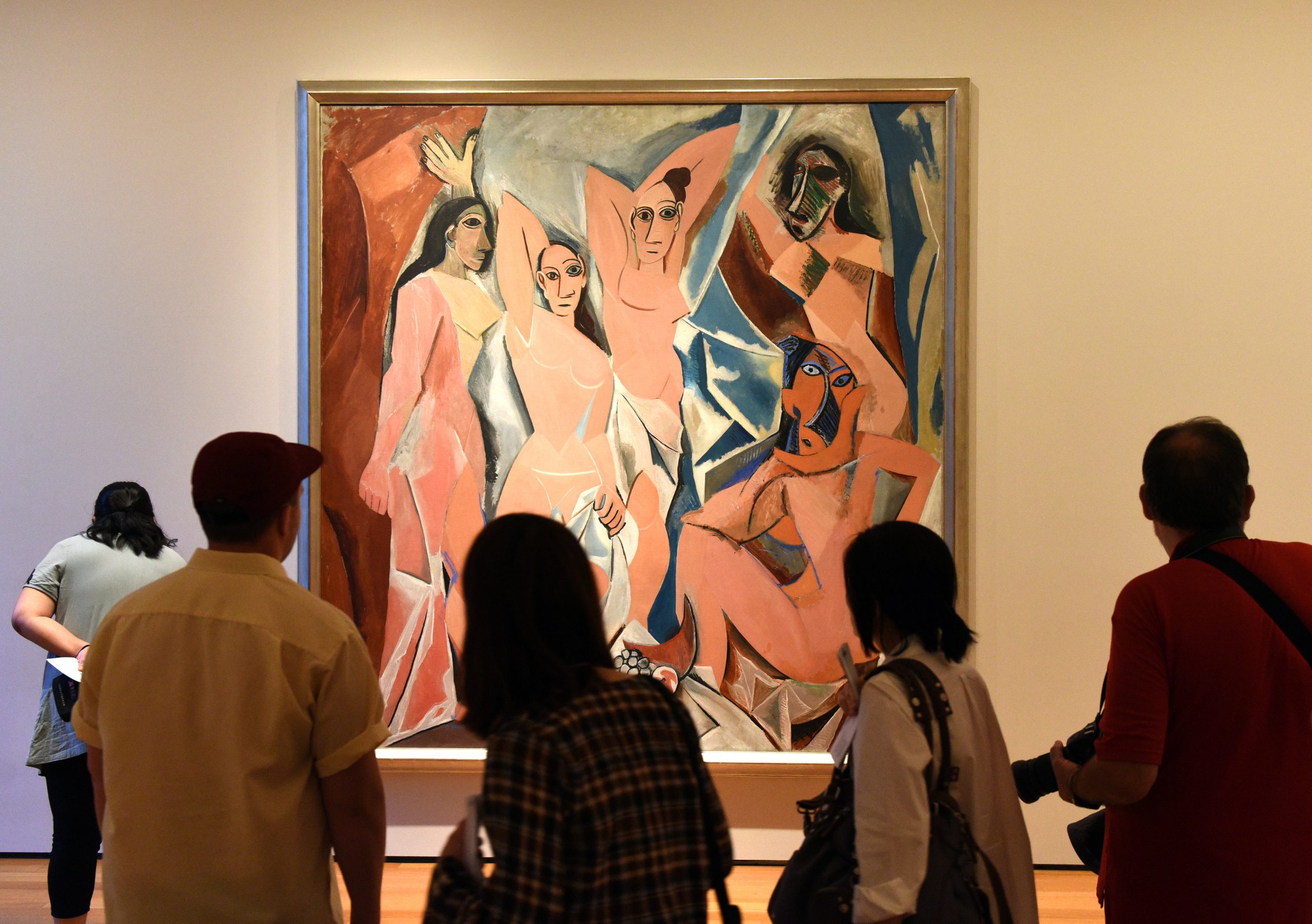 Pablo Picasso and Gabrielle Chanel first met in the spring of 1917 and went on to collaborate on two projects initiated by their mutual friend, French poet and artist Jean Cocteau. Bringing together art and fashion, this exhibition explores the relationship between these iconic cultural figures, including how Cubism informed Chanel’s design aesthetic, and exhibiting Picasso’s numerous portraits of his first wife, Olga Khokhlova, who was one of Chanel’s devoted clients. 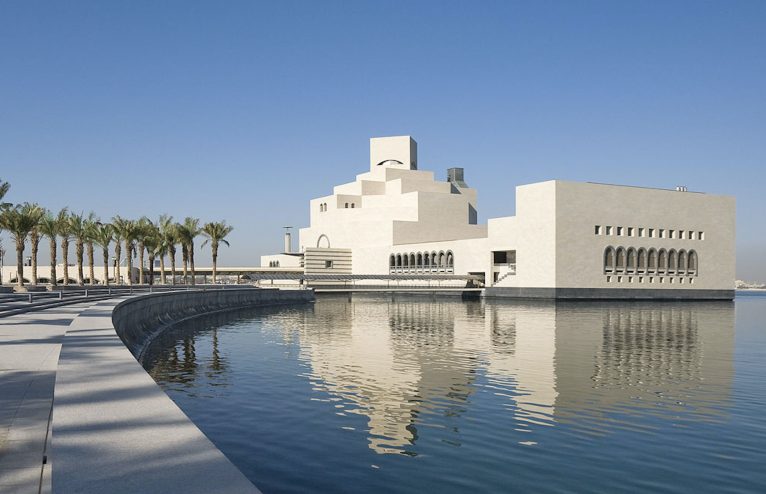 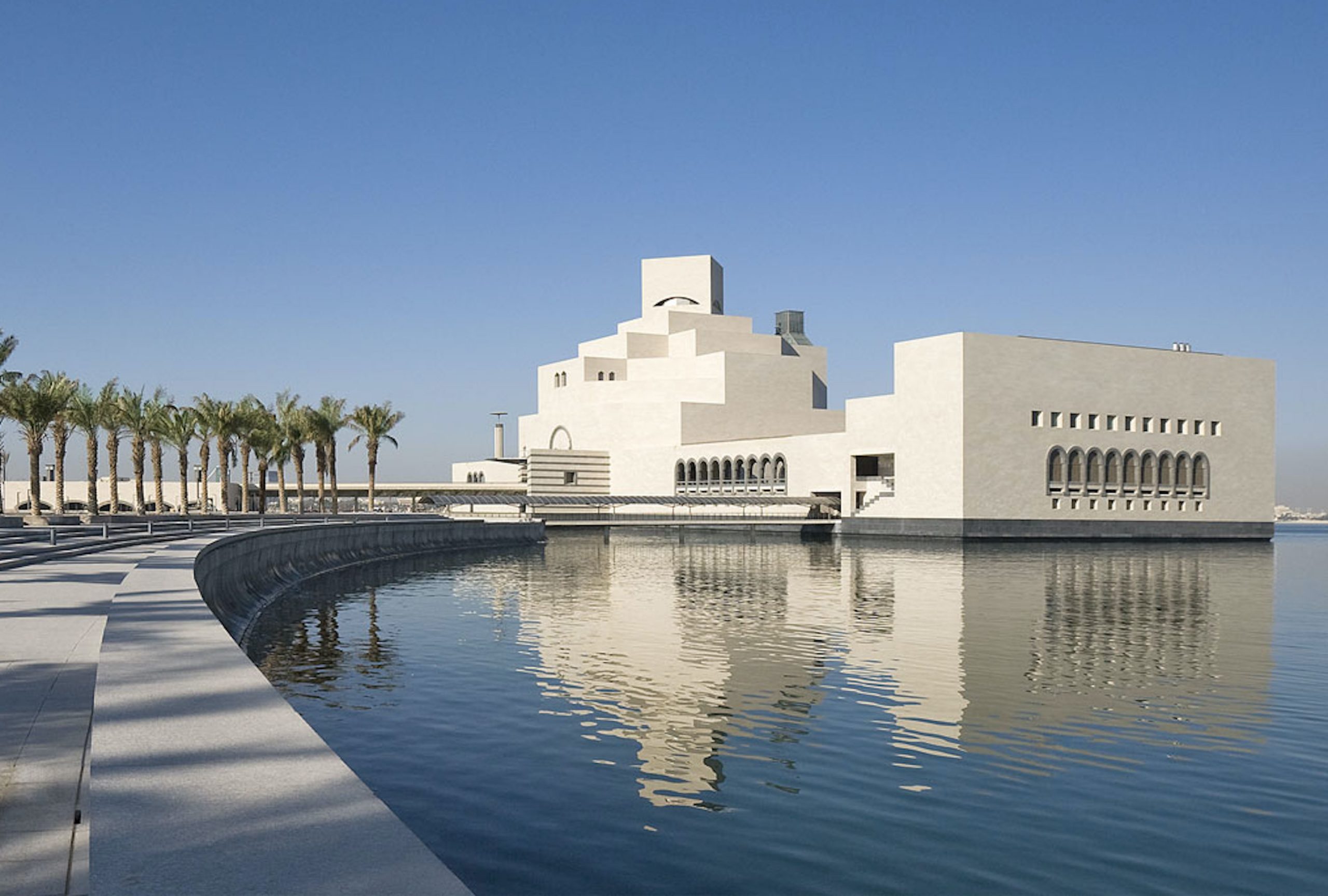