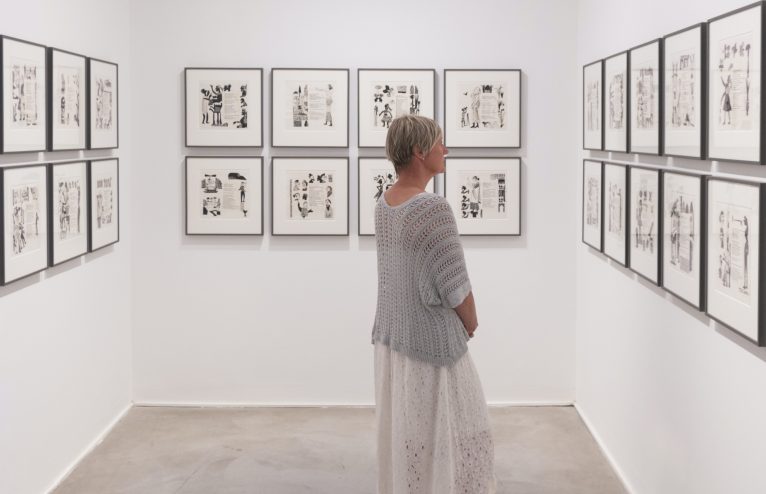 Explore the world of Alexander McQueen, the evolution of theatre in 1990s Turkey, some of the world’s best wildlife photography, and more. Welcome to the best cultural events this October, compiled by Citizen Femme. 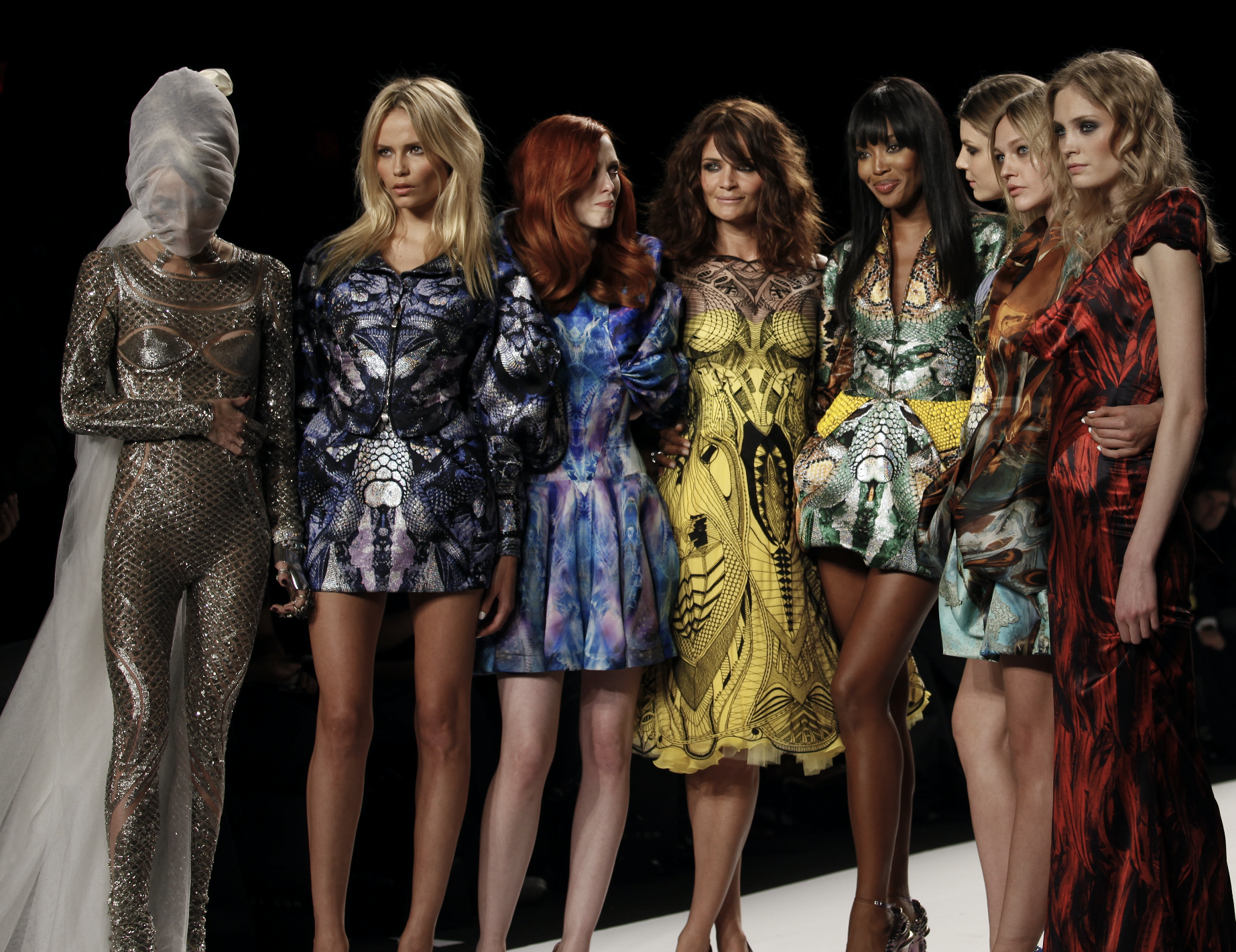 We don’t need to tell you how important Alexander McQueen was to fashion during the 1990s and 2000s, but we do want to urge you to get down to LAMCA in LA for the final few days of the exhibition celebrating his impact. It explores both the interdisciplinary references and techniques that made the late designer so stand-out, as well as taking a look at his inspirations; his Scottish heritage, mythology, and nature (namely, birds). We also love the section showcasing how his craftsmanship was honed thanks to his time as an apprentice on Savile Row. A substantial amount of the pieces in this exhibition were donated by Regina J. Drucker, sourced from her private collection. While a section of the exhibit is now closed to the public, it’s worth heading down to view the rest, remaining open to the public until 9th October. 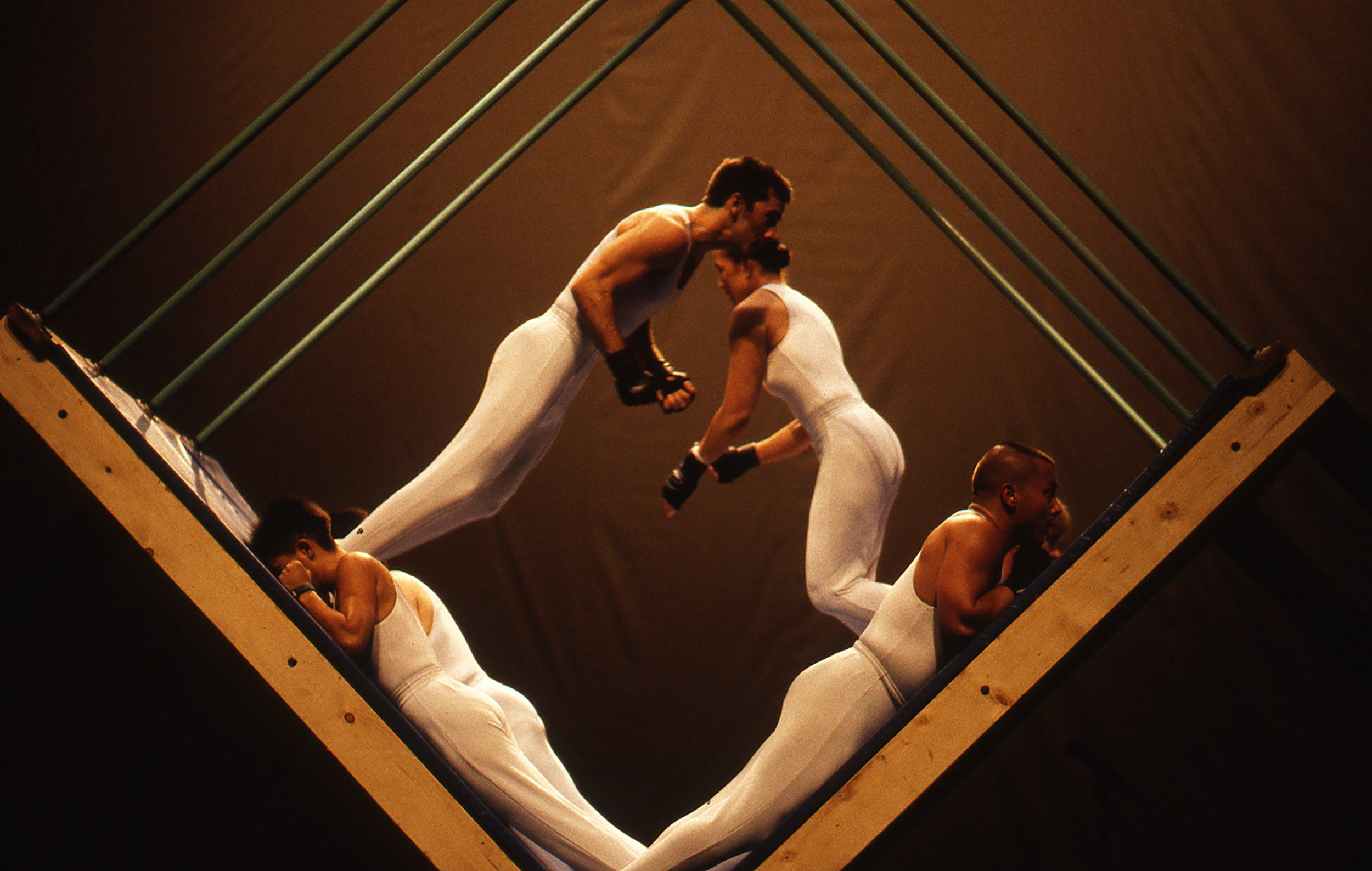 Turkey found its way through a time of turmoil during the 1990s: politically and economically. But, as is often the case, troubled times lead to cultural advances as people look for a means of expression, and an escape from daily life. As was the case within music, theatre, and the performing arts across Turkey, where a new form of cultural expression emerged, bringing experimental mediums to the stage. Not only were new, interdisciplinary, methods of acting used, but the very concept of the stage was renewed, too. No longer contained to the theatre, performers and their ideas popped up across the country, in parks, bars, abandoned areas, and further afield. The 90s Onstage brings together memorabilia – video clips, photographs, sketches, and more – from this exciting time, inviting you to think beyond the performance itself, and asking you to understand the political, societal, and historical events that brought this new wave of performances to the masses. 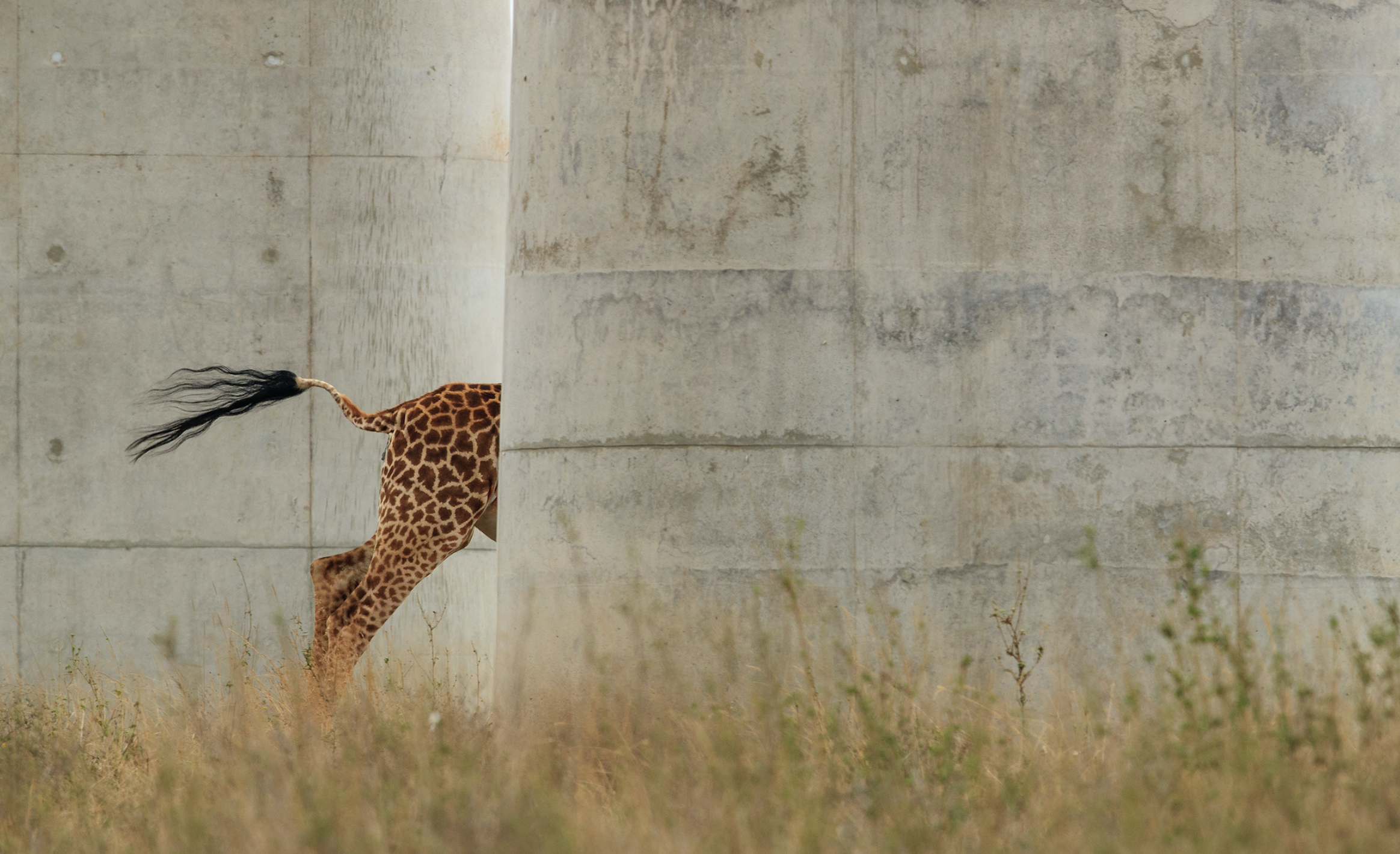 Wildlife Photographer of the Year

Not only is this one of the best cultural events this October, but a firm-favourite in our annual calendar. The Wildlife Photographer of the Year, hosted inside South Kensington’s Natural History Museum, is a chance to step outside of our daily lives for a few hours, and explore the wonderful world of nature that surrounds us. We’re eagerly awaiting the list of photographers who have been awarded, which will be released on 11th October, but are even more keen to step into their world when the exhibition opens on 14th October. Traditionally all about photography, this year the event will also showcase short videos, quotes from some of the photographers and, importantly, scientific insights asking us to think about how we, as humans, live and how this affects the natural world.

Fashioning Masculinities: The Art of Menswear

We’ve been truly fascinated by the speed of changes seen in mainstream menswear recently. Gone are the days of suit-and-tie, we’re in the era of anything goes. Of course, many men have been proudly parading creative fashion for decades, acknowledged in the exhibition which showcases men’s fashion from as far back as the 1500s. But, it also delves into the fierce creativity and diversity we’re witnessing today, and at how ‘designers, tailors and artists have constructed and performed masculinity, and unpicked it at the seams’. We’re all for it. 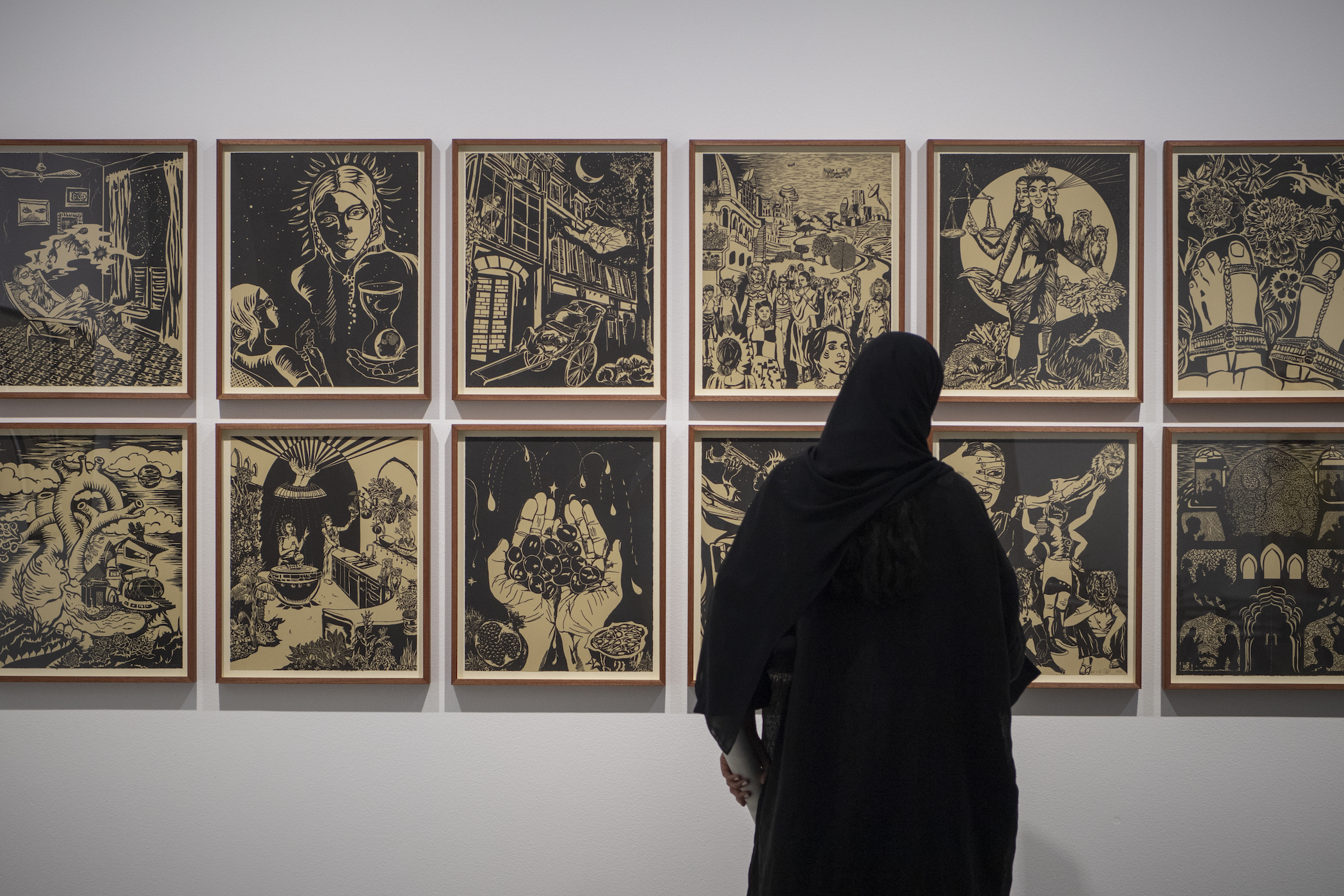 Sharjah, an Emirate in the UAE is well-known to residents as the country’s cultural capital. Various exhibitions are held here, across multiple galleries throughout the year. Pop South Asia is one of the cultural events taking place this October at the Sharjah Art Foundation, and has caught our attention as it’s one of the first major surveys on contemporary art from South Asia. With over 100 artworks on display from India, Pakistan, Afghanistan, Sri Lanka, Nepal, and more, as well as from the diaspora, it explores print and digital art, as well as more traditional forms of expression such as folk culture and crafts. We strongly suggest you step away from the fancy restaurants in Dubai during your next trip, and hotfoot it across to Sharjah for a few hours of cultural immersion. 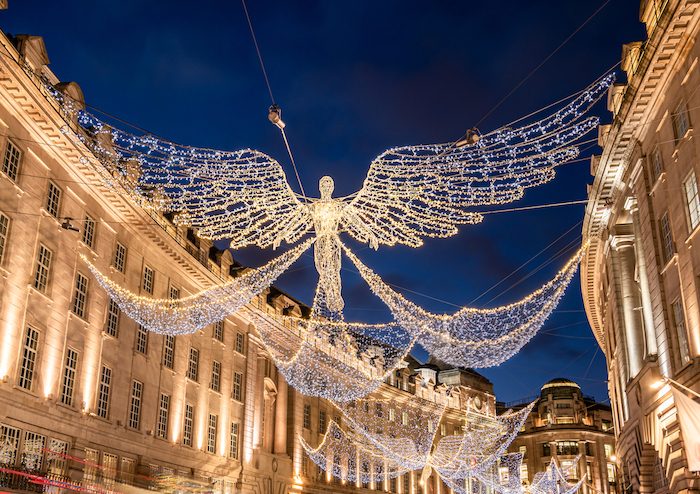 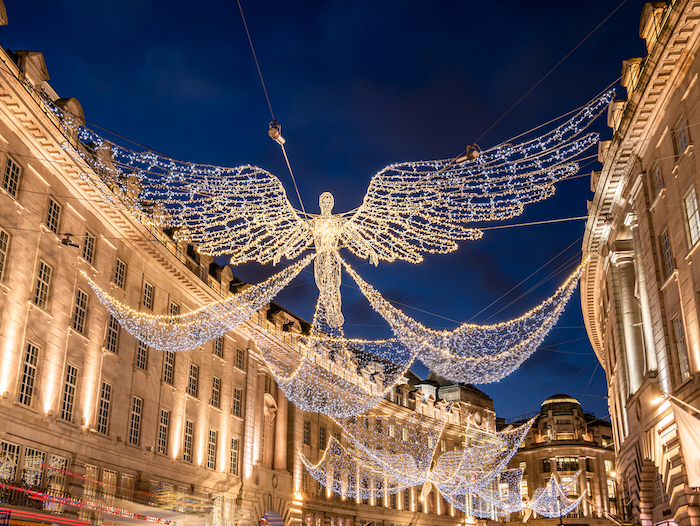