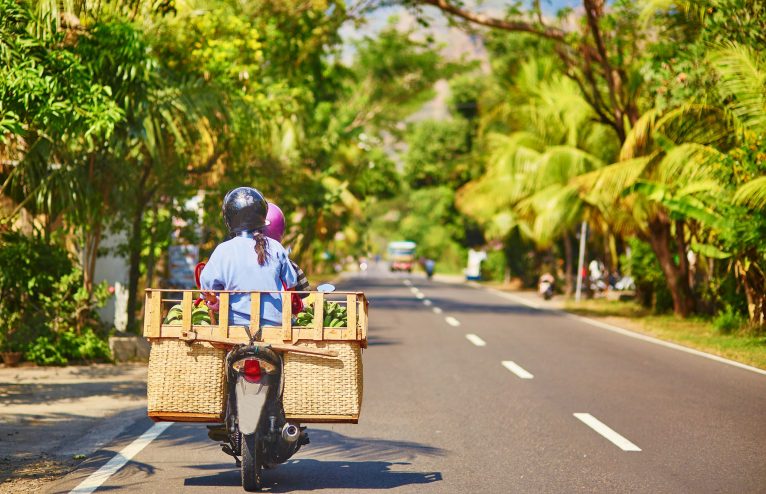 Driving through Bali: the man to take you on this journey

When we decided to escape Bali’s touristy south and make our way to its northern shores, we knew that our much-loved scooters would never be sturdy enough. And despite an abundance of taxi-men lining the roads, none of them inspired our confidence. It is with these dilemmas in mind, that I stumbled upon the ‘Lovina Taxi Driver’ on Trip Advisor. Intrigued by his stellar reviews, it was time to make contact with the man who might be the best driver in Bali.

From road blocks to building blocks

Kadek ‘Deck’ Suartana is a social-media savvy, road-skilled and highly knowledgeable guide, photographer and driver. Its through him that we were the only ones in the right place, at the right time, to see the famous black monkey in West Bali, found out that morning-time dolphin-watching is a terrible idea (when masses of hotel groups chase them around the bay), and that there are better snorkelling spots near Menjangan Island than those where hordes of tourists are shuttled to every day. In short, he knows everything that the hotels don’t, and stays on top of all the local tips and tricks through his expert network. 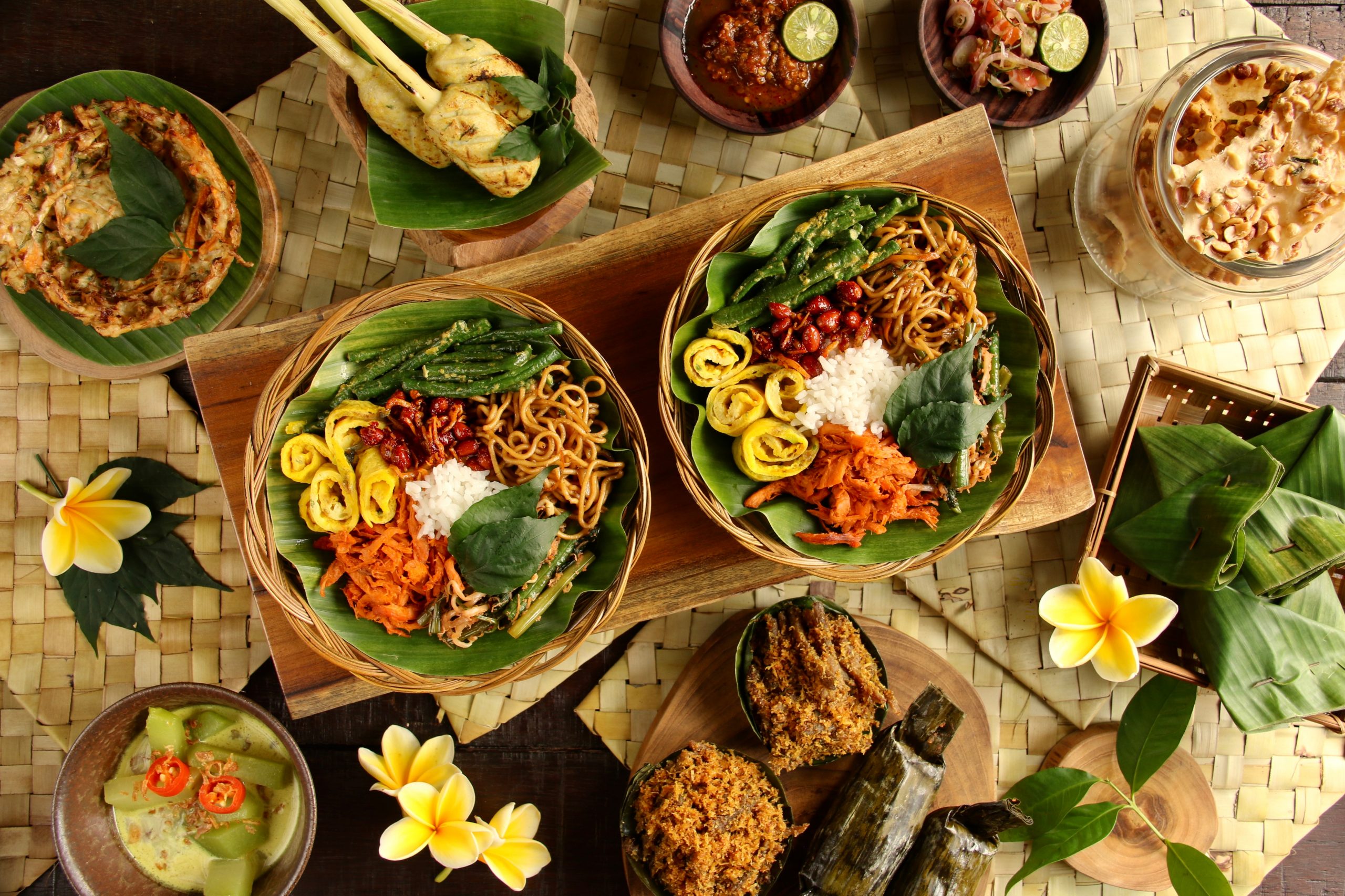 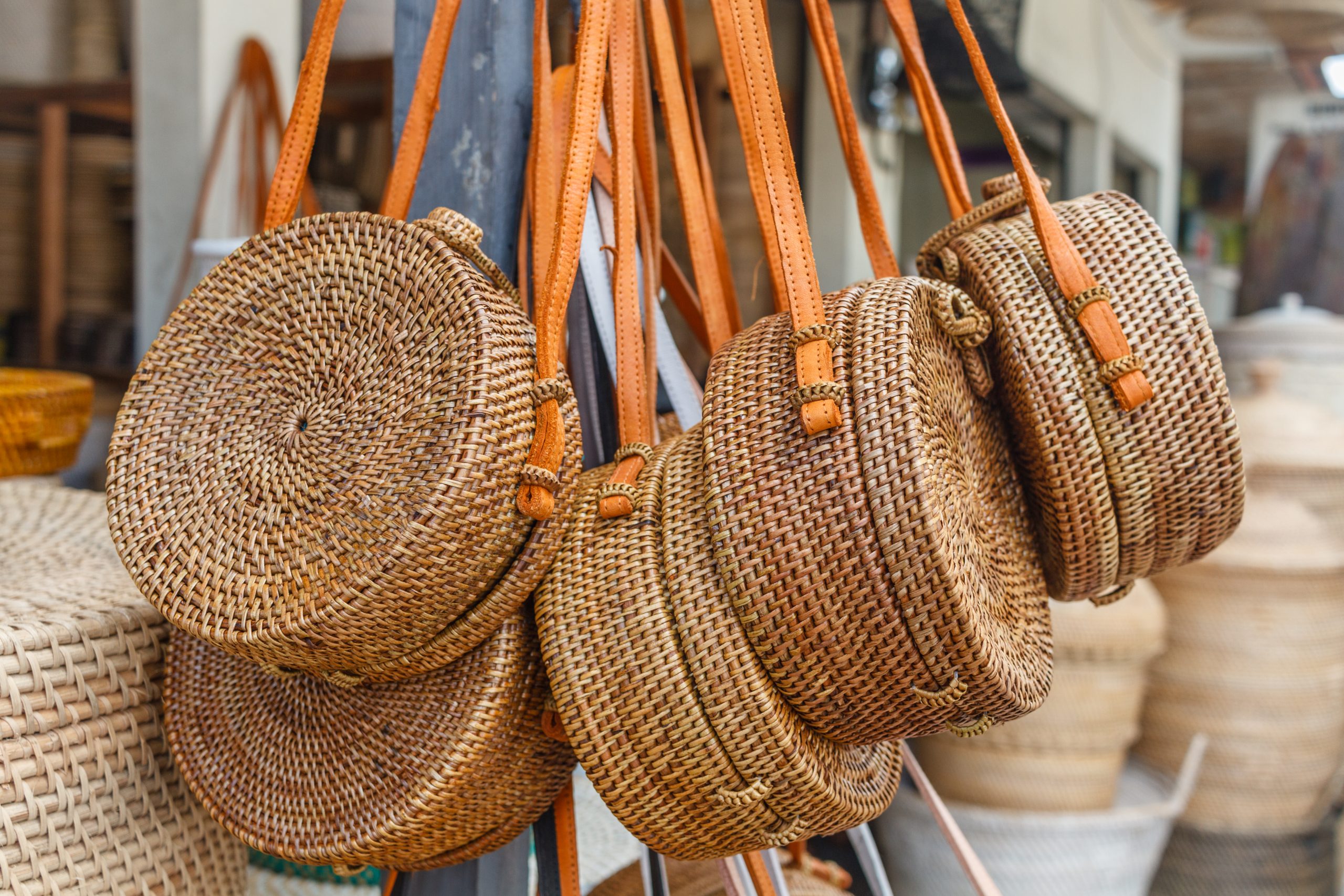 Yet life has not always been so breezy. Deck grew up in Northern Bali, which feels like another country when compared to Bali’s bustling South. When his parents couldn’t afford his studies anymore, he swallowed his disappointment and decided to join a building materials shop at age 16 to pay the bills. Month by month, Deck laboured diligently to work his way up and gain the trust of those around him. As he became known for his efforts and skill, the shop owner even gave him a small room nearby and paid for his driver’s license. At age 18, Deck was an independent man – although in a country where labour laws are no comfort to workers, holidays and weekends were definitely not part of this schedule.

It is during these crucial years that Deck first learned about the powers of the internet. With several months of saved salary in his pocket, he went out and bought a Nokia phone for him and his wife. With no computer skills, Deck also learned how to use a computer from the younger kids at a local internet café and could eventually create his own Facebook account. With this, a new world opened up to him. Through his newly acquired Facebook friends, he saw pictures of acquaintances on holiday beyond the island and of foreigners living their lives in far-away countries. He wanted to do more than just look at these pictures – he dreamed of communicating with and understanding these foreign cultures and exotic people, to learn their language. He knew that English was the key to something bigger than his small building materials shop. So, armed with second-hand school books, Facebook statuses as a language partner and the Nokia phone as an audio dictionary, the next three years were spent tirelessly learning this language of freedom.

A leap into the unknown

In 2013, a critical choice had to be made: Deck knew that he would forever stay unsatisfied if he did not close his eyes, jump and follow his growing passion for tourism. But, without intimate knowledge of the roads, no taxi company would hire him. After months of searching, networking and endless rejections due to his inexperience, he was jobless and terrified, with child and a wife to feed. But instead of looking back, he decided to do the only thing he could: scooter up and down the island to explore this uncontrollable landscape by himself and learn its every winding road by heart.

These efforts soon paid off. In December 2013, Deck hit a stroke of luck. An overflow of tourists during the winter holidays and a friend’s recommendation, meant that he was finally hired as a taxi driver. With his faith and confidence restored, and the internet as a teacher for everything ranging from photography, to how to be a tour guide and promote small businesses online, Deck worked hard at figuring out how he could make his clients even happier and how he could share his vision of high quality, sustainable and local tourism in Bali.

The best driver in Bali is more than a taxi driver

Five years onwards, Deck is the kind, fun and knowledgeable Bali-Guru that I came to know so well during our many hours of exploring his paradise homeland. You would never be able to tell that behind is ever-lasting smile, years of fighting for dreams and freedom are hiding. Free from any travel agency, he now also has his own car that was bought with the support of his parents, three other taxi drivers as his ‘Lovina Taxi Driver’ partners and has upgraded his old Nokia to a sleek smart phone, camera and go pro – with which he takes more pictures and videos than your Instagram feed could ever handle!

But ultimately, Kadek’s dream is simple: he just wants to make his clients feel happy, safe and peaceful during their holiday. And with so many online fans and positive reviews, he has become the first search result in google for ‘Bali Taxi Driver’ – mission succeeded, I would say!

(Here there are several tours described, but everything is 100% customisable)

Note: If you feel uncomfortable with pictures being posted on social media, simply let him know!

I couldn’t recommend Kadek more. But why don’t you have a look for yourself? 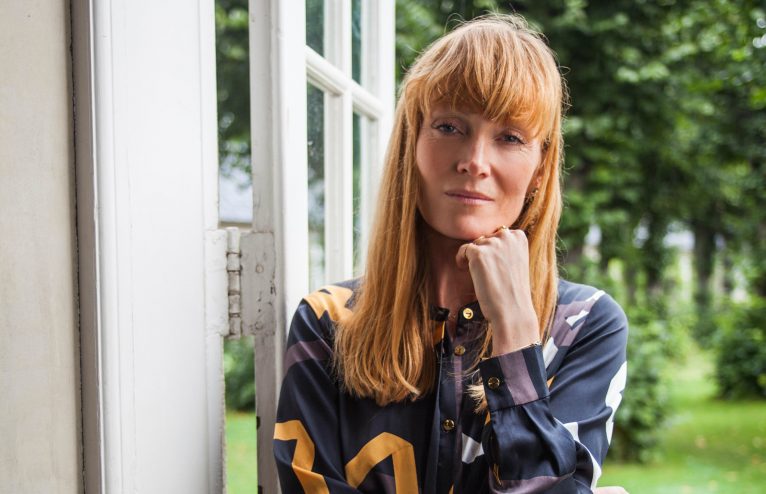 An Insider Guide To Copenhagen With Stine Goya

An Insider Guide To Jamaica With Nina Brooke

An Insider Guide To Asturias With Celia B