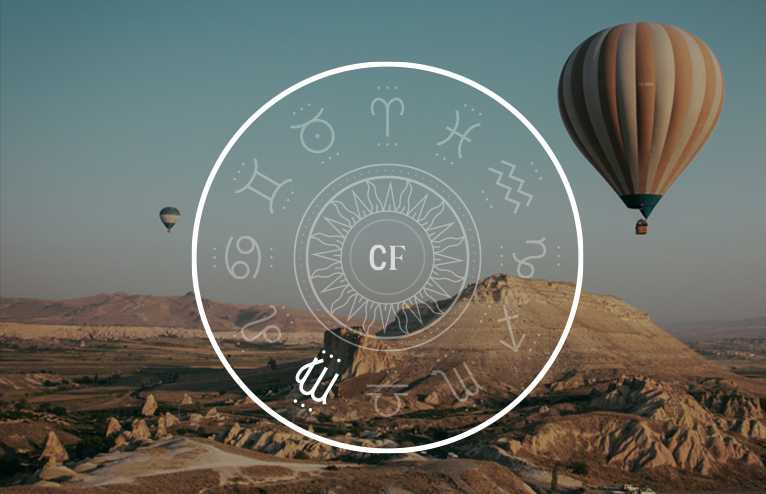 Mars makes its biennial pit stop in air sign Libra on Tuesday 14 September, an energising transit that will be in mutual reception with Venus in Scorpio. Though we remain firmly rooted in Virgo territory, the shifting elemental landscape signals a signature September trope: transition. Find out what this week’s astrological activity means for travel, according to your sign.

Your super suave, city-slicker self is back in business when action planet Mars soars through Libra on 14 September. If you’re returning to the office, the transition is effortless. If you’re continuing to work from home, this jolt of motivation is just as fiery. Now’s the time to revisit your head-to-toe workwear to harness this transit. 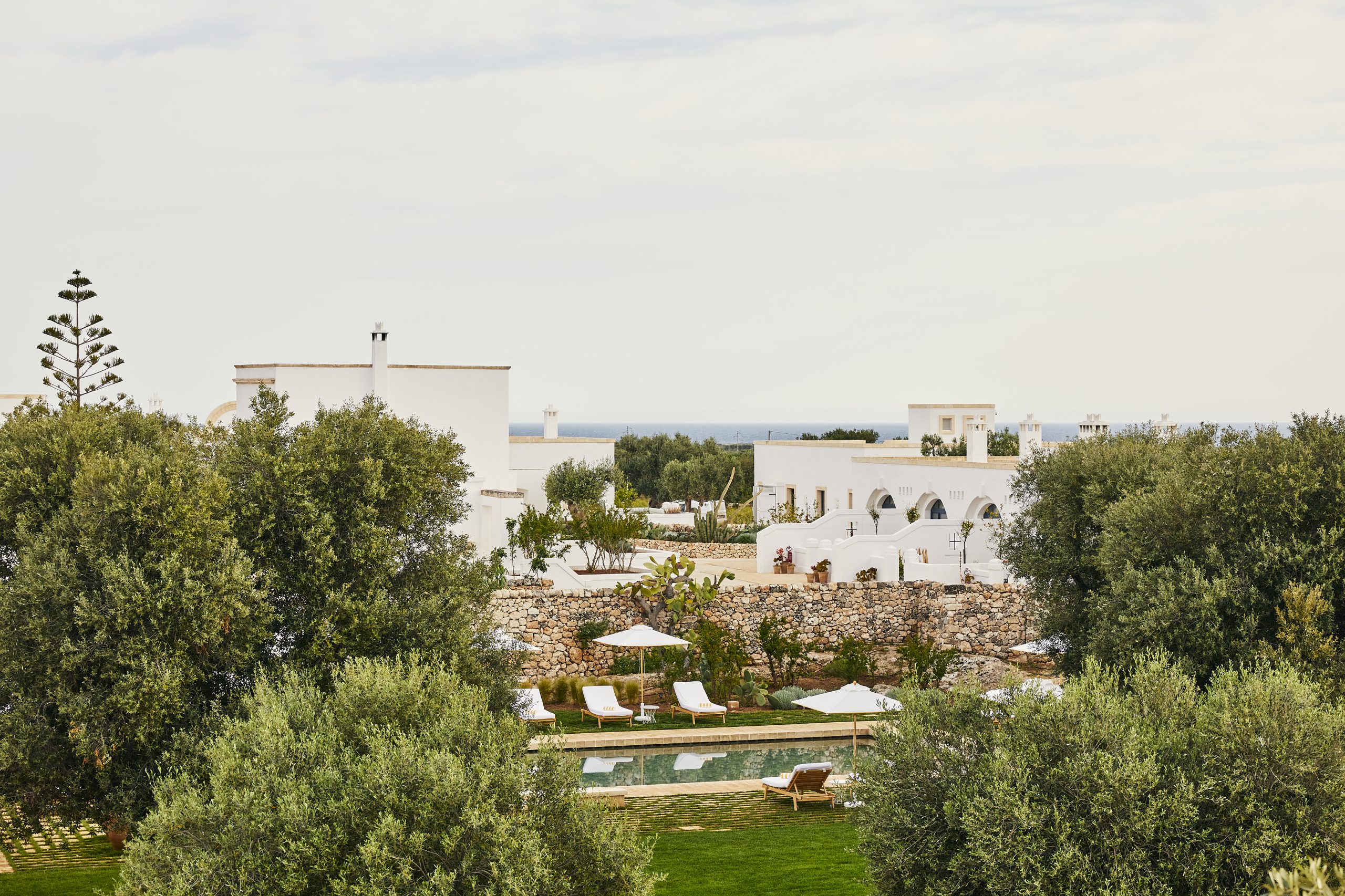 Mars enters Libra for the first time in two years, offering a glimpse of the social airy energy to come this Libra season. Soak up the remaining health-giving Virgo vibes with a stay at Masseria Calderisi, a 17th-century farmhouse-turned-boutique-hotel in Puglia.

On 14 September, Mars enters diplomatic Libra. You possess the energy to move forward with a passion project that blends your artistry and originality. During this four-week transit, a wild and rustic adventure to the Scottish Highlands would be a great way for you to decompress.

Mars, your ruler, swings into social Libra on 14 September, spotlighting your friendship circles and partnerships. Themes of intimacy and vulnerability could crop up during this planetary shift, making a cosy cabin stay in Norway the perfect escape.

It’s all fun and games with the Sun still soaring through earth sign Virgo. This week’s major planetary shift jumpstarts another area of focus: getting organised. Sparking Joy With Marie Kondo is a must-watch on Netflix as you begin to streamline various parts of your life. 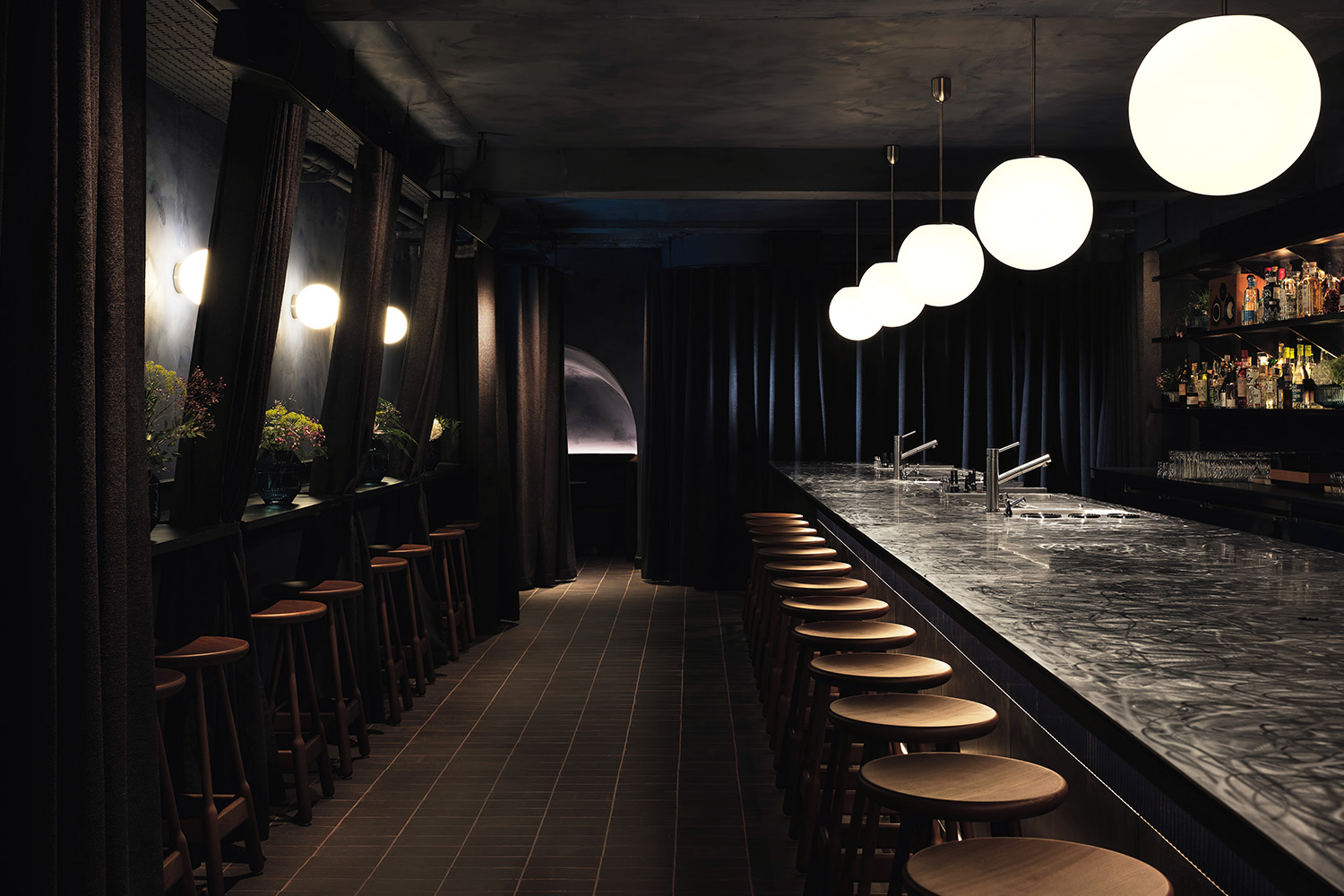 Expect a motivational boost when go-getter Mars enters Libra this week. After a period of rest, you could be feeling lighter on your feet and in the mood for some rapid-fire repartee. Going out out? Check out SOMA, a swish Soho drinking den from the team behind Kricket.

Mars enters Libra on 14 September, bringing more clarity to familial matters. You’ll be re-energised to return to something that was once put on the back-burner. Let this transit be an opportune moment to tackle an interiors project with these travel-inspired items.

You could experience an injection of energy this week when Mars breezes into social Libra, spicing up your social life. The restful Virgo vibes are still present, so a modest group gathering would do. Mayfair newcomer, Bibi, offers the perfect setting for an intimate catch-up.

Themes of wellness and rest have been priority as of late with the Sun soaring through your sign. This week’s Mars in Libra shift turns your focus to finances and how you can balance your funds going forward. Travel won’t necessarily be on your mind during this transit, so stick to your favourite local haunts instead.

Magnetic Mars enters your sign on 14 September, supercharging your confidence and charisma. If the prospect of a solo trip once seemed daunting, this transit could give you the push you need to make some serious moves. A vibrant city like Lisbon would suit your playful personality.

After a slew of social commitments, you could be turning inward when Mars enters fair-minded Libra on 14 September. It’s time to recharge and recalibrate to make the most of this transit. Nab a copy of Sally Rooney’s latest work of fiction, Beautiful World, Where Are You, and get lost in the gleaming dialogue.

You’re reembracing the spirit of collaboration when Mars enters Libra on 14 September. After some time spent away from the spotlight, being able to converge ideas with like-minded individuals is exhilarating. Try one of these swish co-working spaces to harness this energising transit. 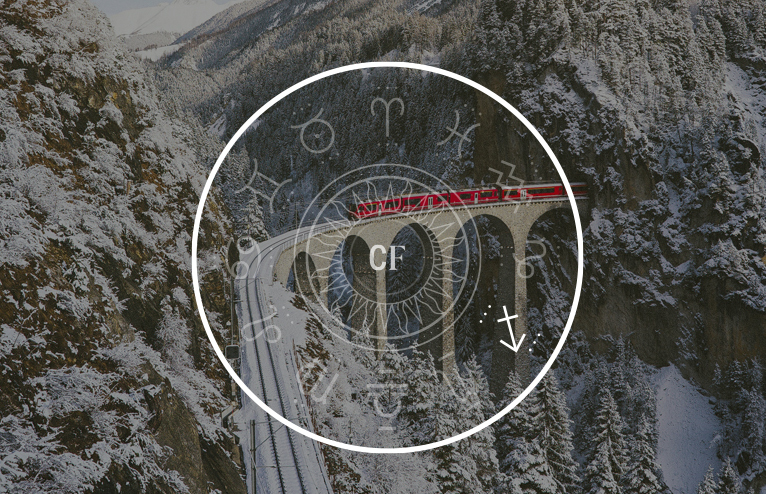